David and Tamar are the most popular baby names in Israel 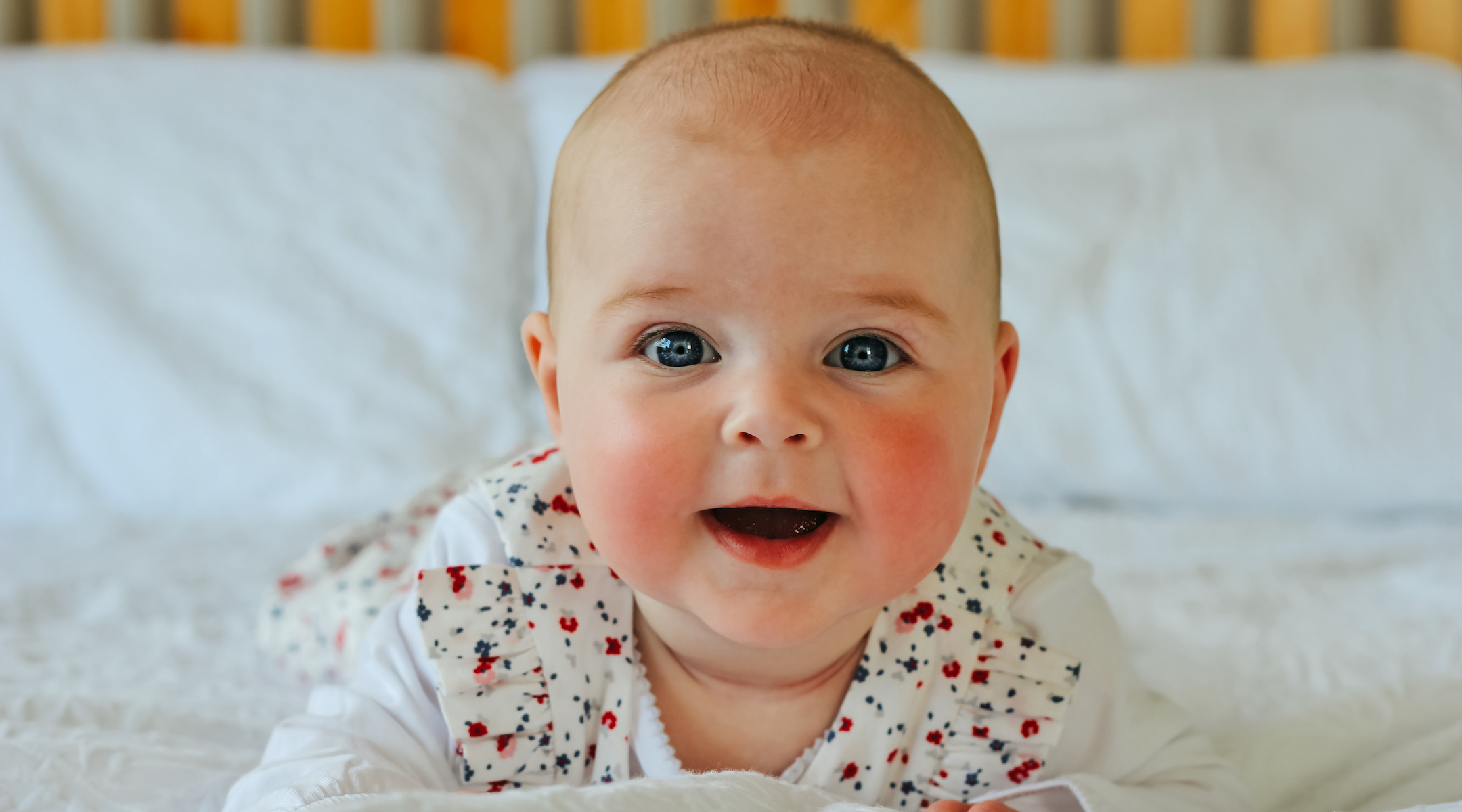 The name Muhammad is still the most common name given to newborns in Israel, mainly among Muslim boys, though it continues to decline in popularity, according to a report released on Tuesday by the Central Bureau of Statistics. For Muslim girls, the most common name was Miriam with 523 in 2018.

The boys’ name David was followed closely by the name Ariel for boys at 1,323.

The most popular name for Jewish girls for the third year in a row was Tamar, with 1,289 newborns being given that name in 2018. Tamar was followed by Maya. The name Noa dropped to fourth place.