Demi Lovato spotted at the Western Wall in Jerusalem 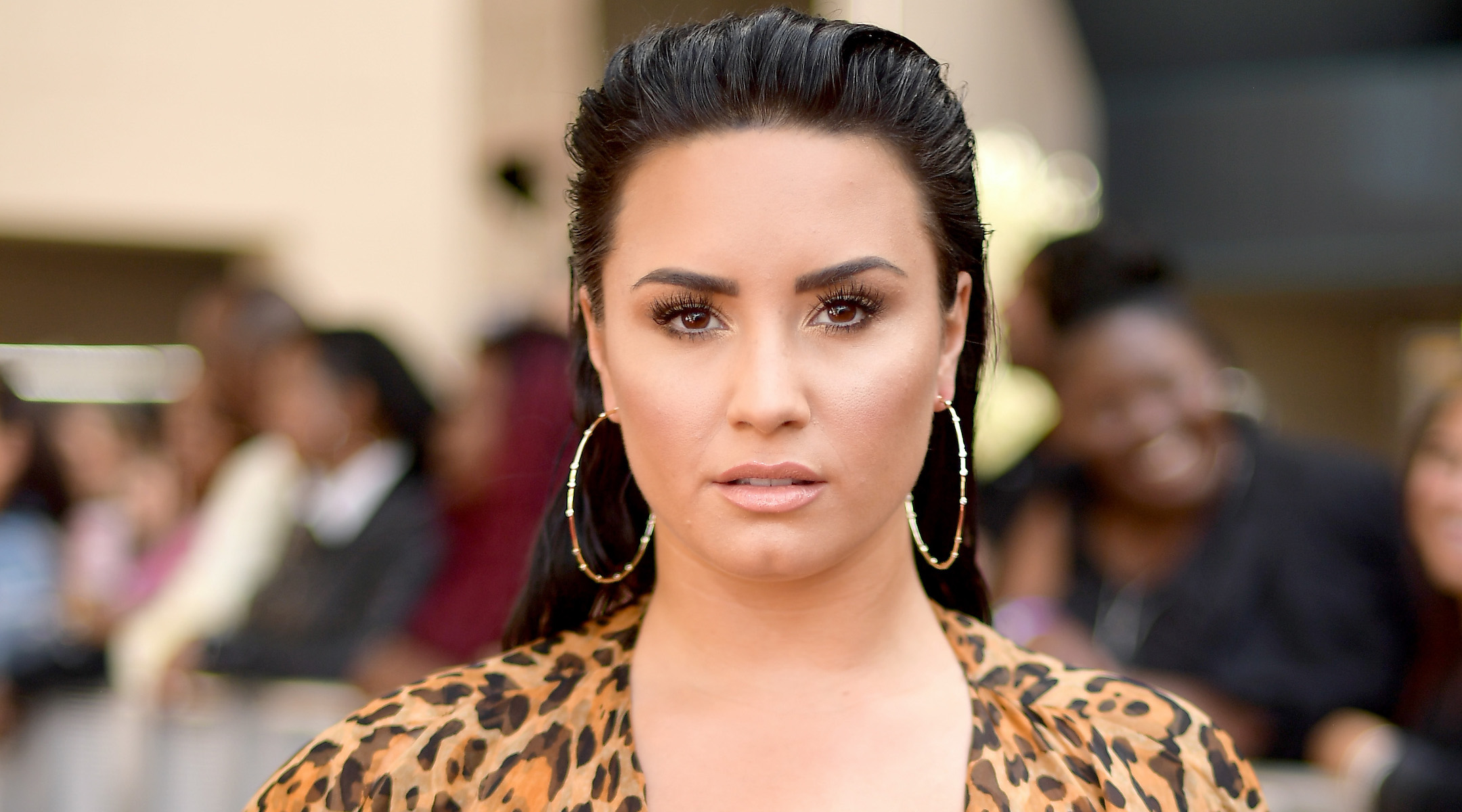 (JTA) — Pop star Demi Lovato made a surprise appearance at the Western Wall in Jerusalem during a trip that appears to be personal and not related to any music touring, The Jerusalem Post reported Thursday.

The two-time American Grammy nominee, who has sold millions of albums, has not mentioned the trip on social media. The Post reported that she tweeted from her now-deleted account in 2012 that she has Jewish roots.

It sure does look like queen Demi is visiting Jerusalem! https://t.co/SdFLpPjXcF