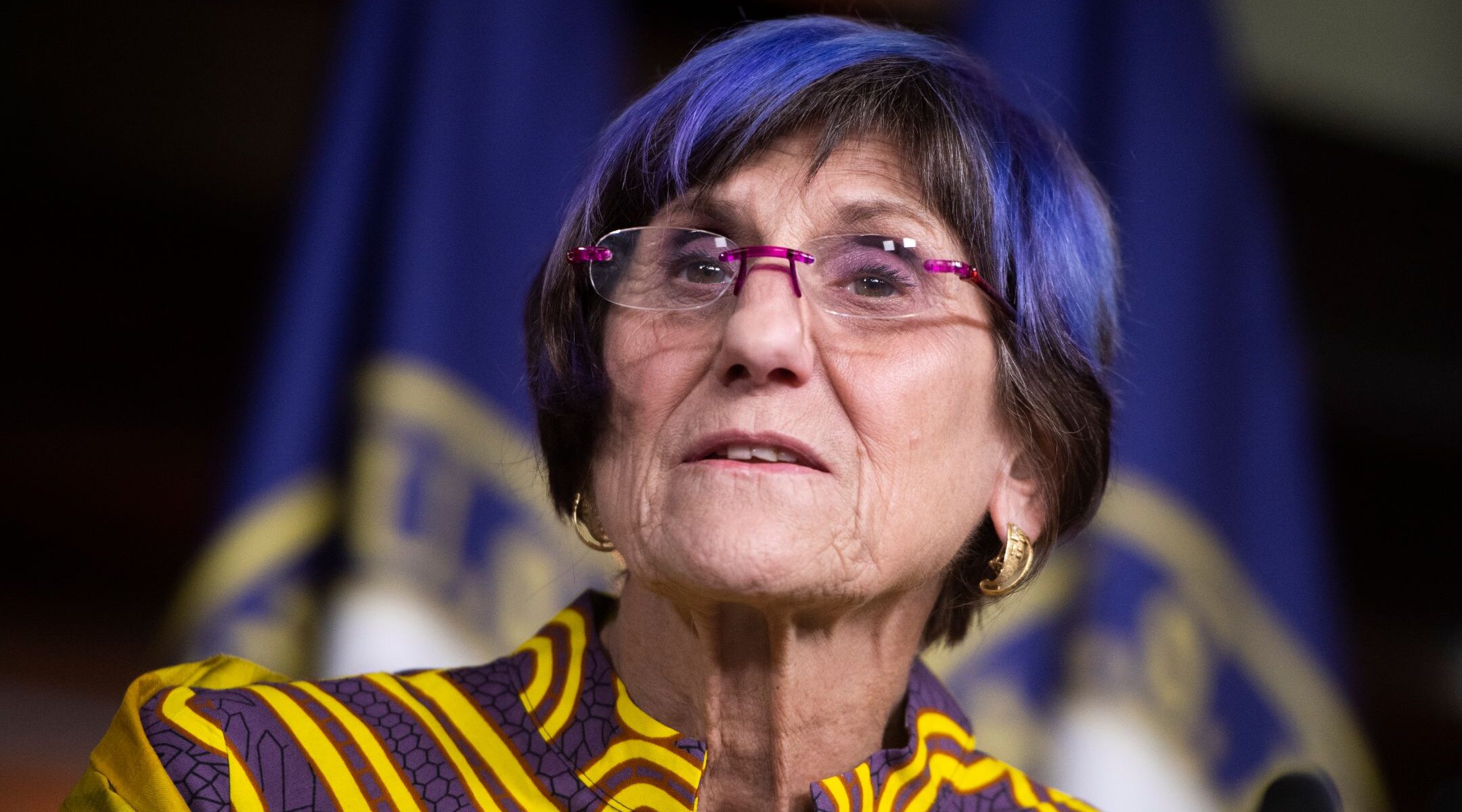 Rep. Rosa DeLauro of Connecticut, seen at a news conference in July 2020, is the incoming chair of the House Appropriations Committee. (Tom Williams/CQ-Roll Call, Inc via Getty Images)
Advertisement

Rep. Gregory Meeks of New York will replace Engel, also of New York, as chairman of the Foreign Affairs Committee. Engel, for decades one of the Democrats closest to the centrist and right-wing pro-Israel communities, was defeated in a primary by a progressive challenger.

Meeks in the caucus vote defeated Joaquin Castro, a Texas Democrat who has been critical of the government of Israeli Prime Minister Benjamin Netanyahu, going so far as to suggest that Netanyahu had undercut U.S.-Israel ties. Meeks is the first Black chairman of the Foreign Affairs Committee.

Meeks has co-sponsored pro-Israel legislation, including a bill that would further enhance Israel-U.S. defense cooperation, and told a Jewish Democratic group that defense assistance to Israel was sacrosanct. He also said that under U.S. law, Israel is not allowed to use American defense assistance on West Bank spending.

Rep. Rosa DeLauro, a Connecticut Democrat close to the party establishment, defeated Marcy Kaptur of Ohio and will replace New York’s Lowey as chairwoman of the powerful Appropriations Committee. Lowey is retiring this year and, like Engel, has long been close to the pro-Israel community. Both Engel and Lowey are Jewish.

DeLauro is married to Stanley Greenberg, a prominent Democratic pollster who has advised Israel’s Labor Party.

In Republican caucus elections, Kay Granger and Mike McCaul, both of Texas, kept their positions as ranking members of the Appropriations and Foreign Affairs committees, respectively.