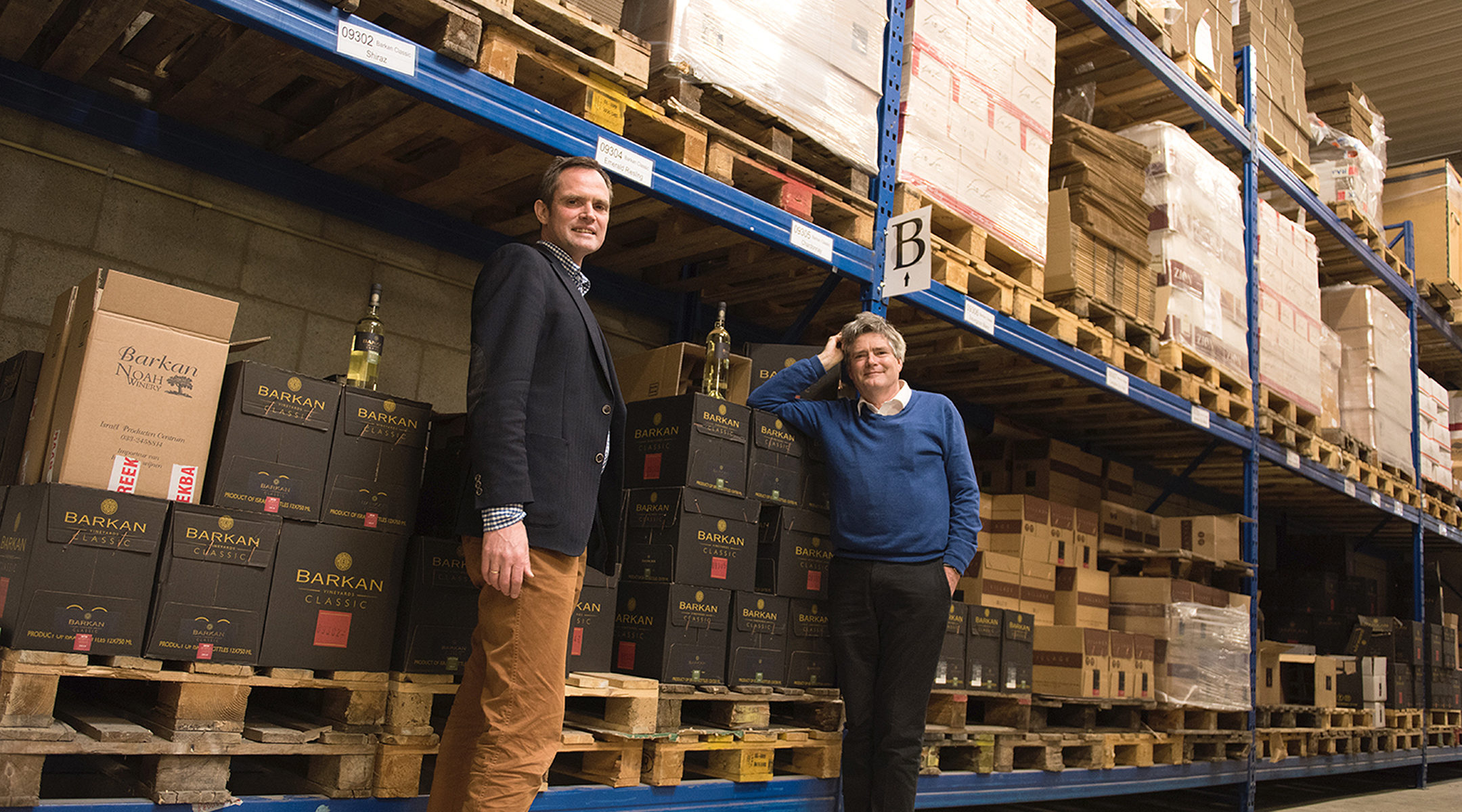 The officials requested to visit the store and urge van Oordt to apply the labels, as per regulations adopted in 2015 by the European Commission, which described the regulations as designed to give shoppers accurate information about product provenance.

Israel and Jewish groups protested the regulations as an attempt to isolate and financially hurt the Israeli settlements. The regulations also applied to the Golan Heights and eastern Jerusalem, which Israel captured in the 1967 Six-Day War. The Palestinian Authority said the labeling regulations were a welcome buffer against what it considers Israeli land theft.

“Labeling was created to ensure food safety but has become a political tool to pressure the Jewish state,” said van Oordt, whose outfit helps bring in 120,000 bottles of Israeli wine each year, as well as many tons of Dead Sea cosmetics and other merchandise.

“These are anti-Jewish regulations to me. They mean separating products made by Jews and Arabs,” he wrote.

The regulations are binding, but the European Commission and Dutch government have limited recourse against countries and businesses that don’t implement them.