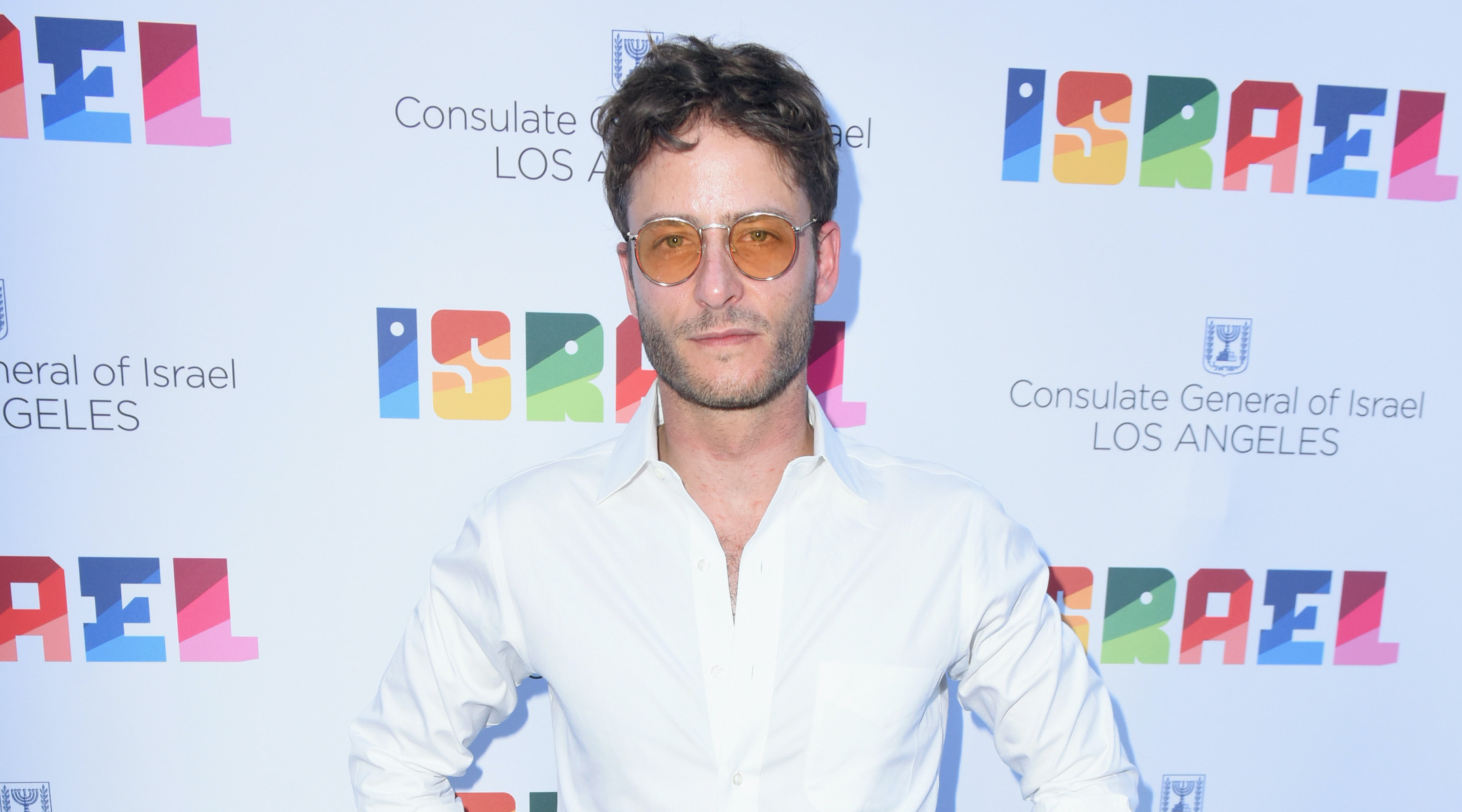 (JTA) — Production is underway on what is being billed as one of the most ambitious Israeli TV series’ ever.

“The Beauty Queen of Jerusalem,” Sarit Yishai-Levy’s epic bestselling novel about a fictional Sephardic family, is being produced by the country’s Yes Studios of “Fauda” and “Shtisel” fame and will feature four languages, including Ladino.

“Shtisel” star Michael Aloni, along with Hila Saada of “The Baker and The Beauty” and Itzik Cohen of “Fauda,” will feature in the cast.

Set in the early-mid 20th century, the ambitious series will chart the passionate and tragic history of a family living through the Ottoman Empire, The British Mandate and Israel’s War of Independence. The multi-generational historical melodrama will shoot across the country in Hebrew, English, Ladino and Arabic.

“We have all fallen in love with the story of the Armoza family and cannot wait to see it materialize on screen,” Yes Managing Director Danna Stern told Deadline. “The initial two-season order is a show of confidence in the story-telling abilities of all involved.”