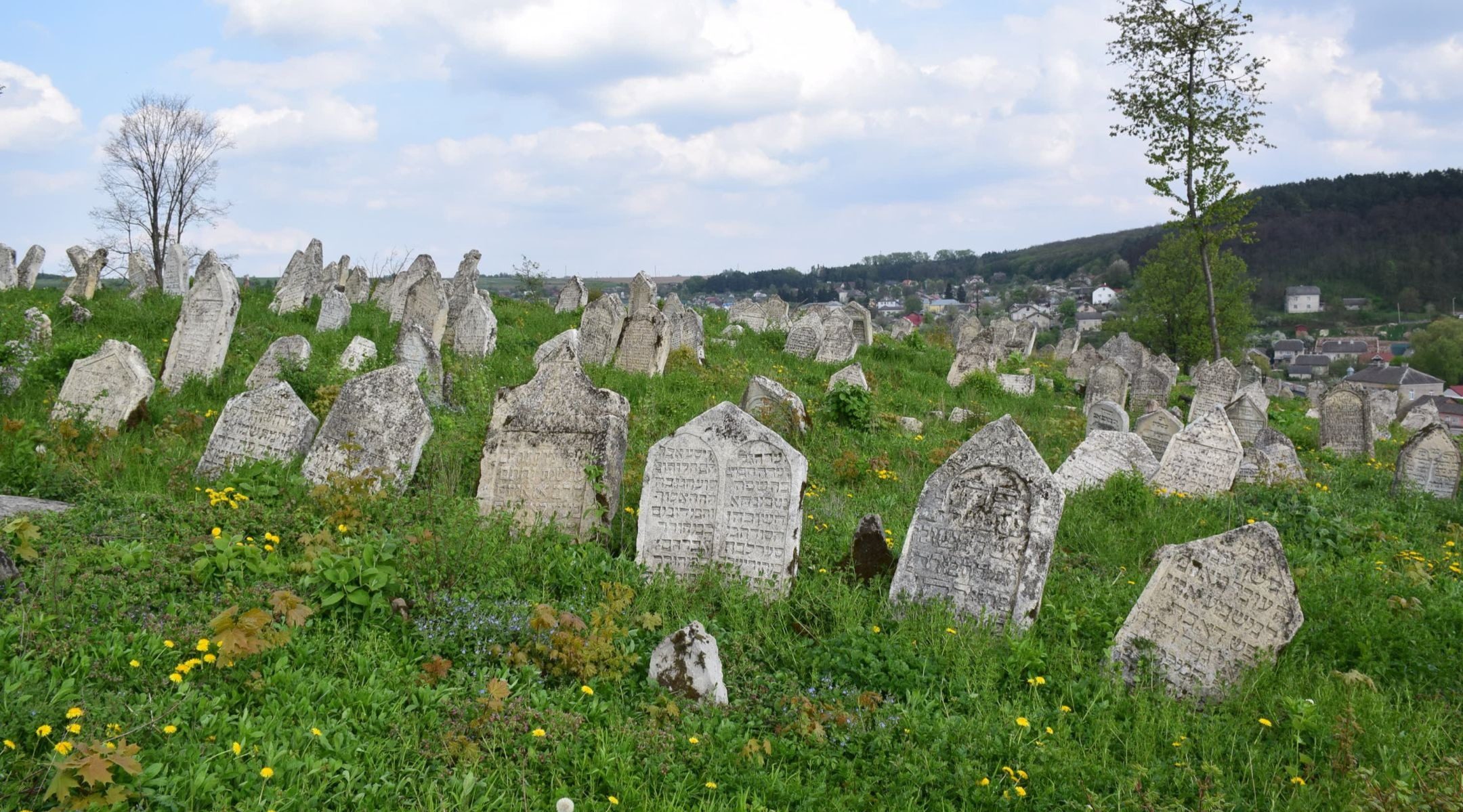 The European Commission, the executive branch of the union, announced last week its decision to extend the funding to the European Jewish Cemeteries Initiative, or ESJF.

The group uses innovative tools, ranging from mapping drones to Nazi aerial photography archives, to preserve what the Council of Europe said in 2012 were “vulnerable” sites.

Since the group’s establishment in 2015 with a German government grant, it has helped protect dozens of Jewish cemeteries in seven Central and Eastern European countries.

ESJF also surveyed 1,500 cemeteries and mass graves in Greece, Lithuania, Moldova, Ukraine and Slovakia during 2019. The new funding will allow it to survey and demarcate a further 1,500 such sites in Croatia, Georgia, Hungary, and Poland, among other countries over the coming 18 months.

The project will be carried out with help from two Jewish groups, Centropa and the Foundation for Jewish Heritage, helping to “enhance local engagement in our collective goal to protect this vital heritage,” ESJF Chief Executive Officer Philip Carmel said in a statement.