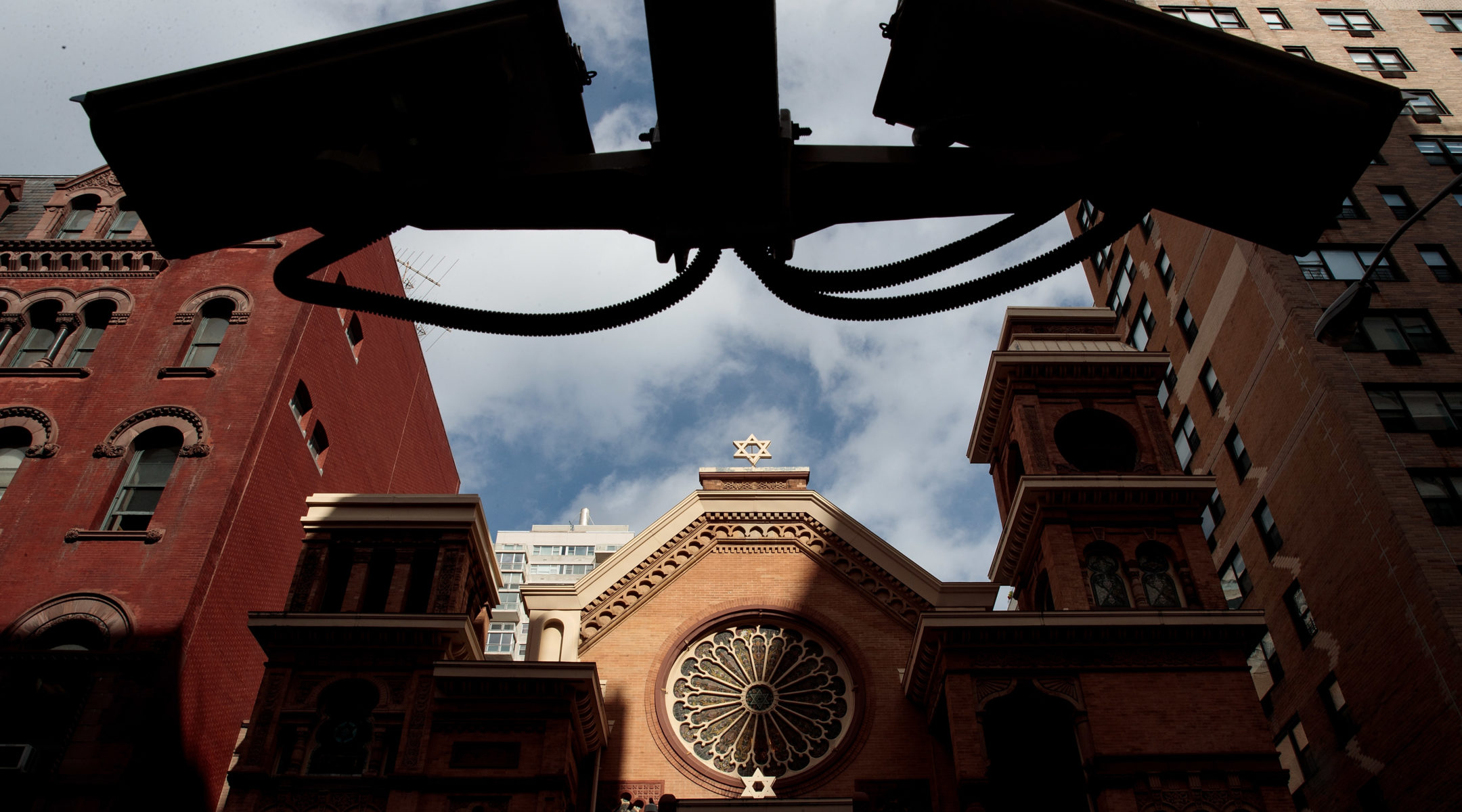 The letter, also signed by Christian, Sikh and Muslim groups, says the $90 million available has run out.

“At a time of increasing extremism and antagonism towards different religious groups and religion in general, we believe significant increased funding for this important government program in fiscal year 2021 is imperative,” said the letter sent this week, signed by the JFNA, Orthodox Union and Agudath Israel of America among others.

Congressional funding for the grant, initiated in 2005, has already massively increased in recent years with the intensification of threats on religious targets. From $15 million when the program was started, funding is now at $90 million. Sen. Chuck Schumer, D-N.Y., last year called for a similar quadrupling in funding.

The grant program, which helps pay for security features for buildings, was established following lobbying by the Orthodox Union, Aguda and JFNA, and for years all but a few of the institutions availing themselves of the funds were Jewish. In recent years, other denominations have asked for funds, and have sought guidance from Jewish groups on how to get the funds.