‘Fiddler’ star Danny Burstein on life after having COVID-19: ‘I’m not really sure how I’m doing’ 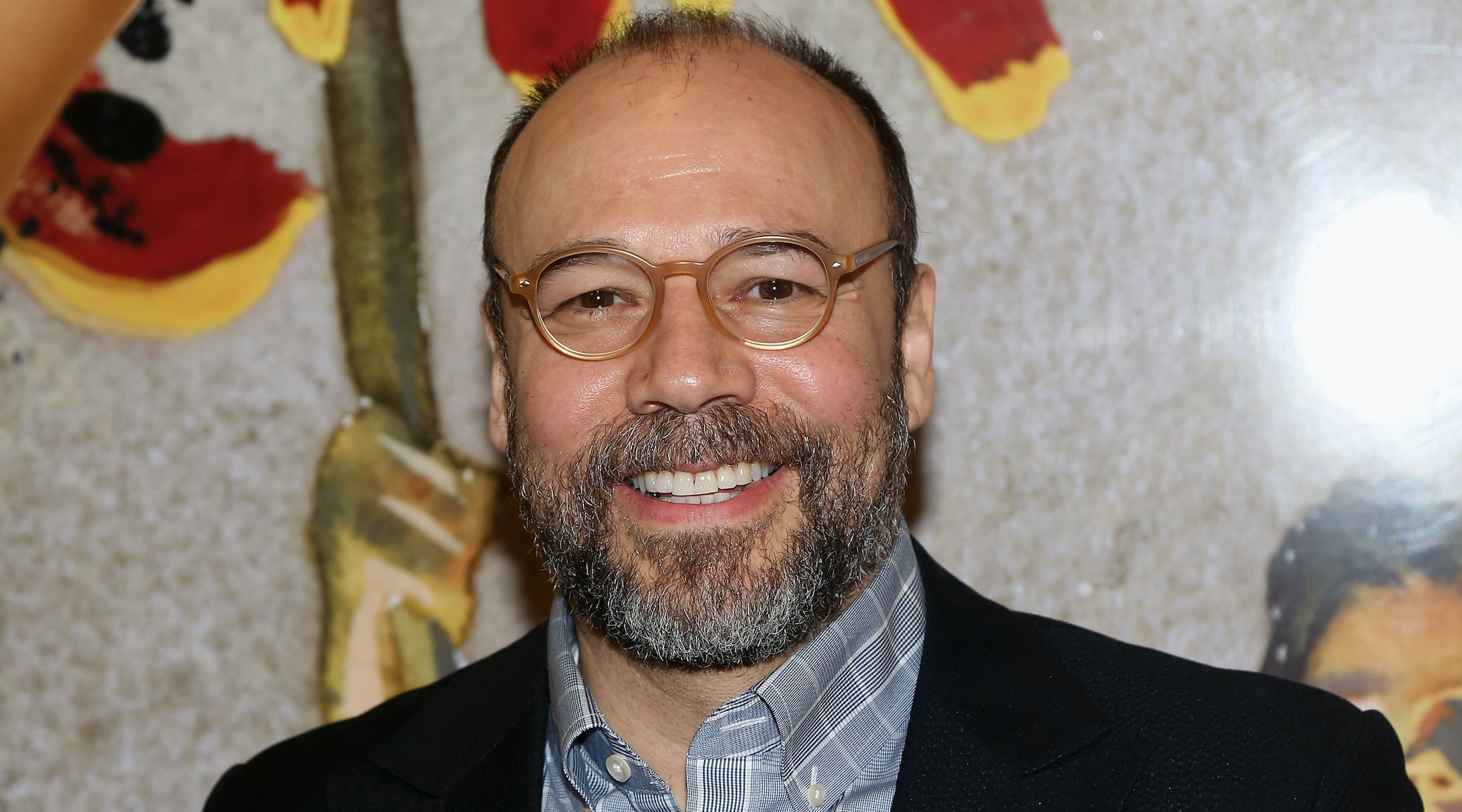 (JTA) — Danny Burstein, known for his Tony Award-nominated role as Tevye in the most recent Broadway production of “Fiddler on the Roof,” has detailed his struggles since contracting the coronavirus in a Hollywood Reporter essay.

In his candid account Burstein, who was born to a Jewish father but identifies as an atheist, recalls being hospitalized for five days.

Four months later — and here’s the honest truth — I’m not really sure how I’m doing. While my symptoms have dissipated for the most part, they also remain in subtle and, on some days, not-so-subtle ways. I can suffer terrible exhaustion. I’ve had swelling in my hands and feet. I had a few weeks where I had short-term memory loss; that went away thankfully. I read survivor websites and hear from other people who have also experienced this illness in similar ways. Sadly, it seems anyone who’s suffered with COVID-19 has also had some kind of residual symptoms.

Burstein, 56, who has been nominated for six Tonys in total, is married to fellow Broadway performer Rebecca Luker — who is battling ALS and also caught the coronavirus.

No health care worker in their right mind would come to our home as we were both suffering with the aftereffects of the coronavirus. We were very much on our own. The next month was spent pretty much alone in isolation. Despite being dizzy and in a constant state of exhaustion, I was somehow able to care for her.

I walked to the market at midnight every other night to shop for food when the store was fairly empty. Becca suffered through my terrible cooking. She sweetly never said anything bad about the experimental slop I threw in front of her at dinner.

Burstein had been performing a lead role in the Broadway adaptation of “Moulin Rouge” before the virus closed down all theaters.

[T]echnically, our show is still here. Our marquee is still up, as well as all the quotes and pictures. Will we ever be able to come back together and fall back into that beautiful groove we found? Can a show the size of ours come back and survive such a financial blow? The producers assure us we will. I’m buoyed by that.