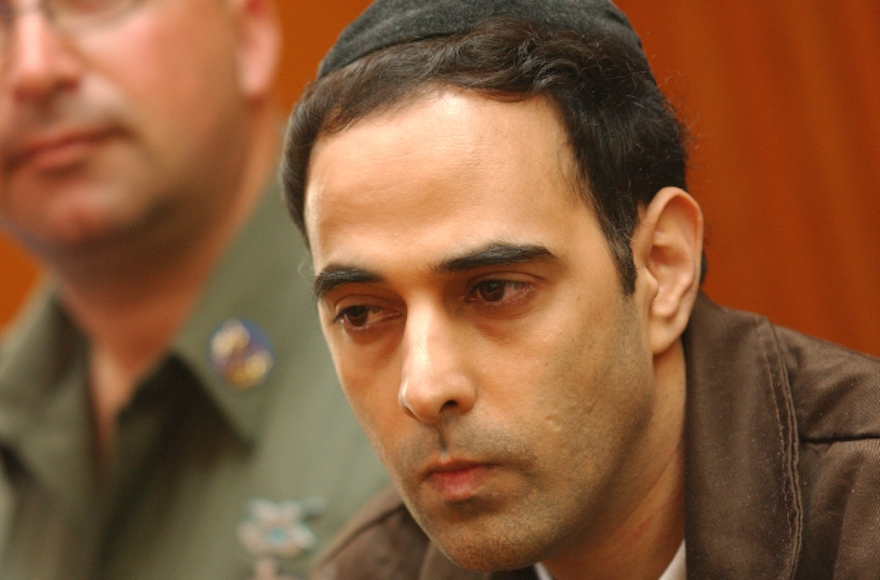 JERUSALEM (JTA) — A film about the assassination of Prime Minister Yitzhak Rabin as seen through the eyes of his killer will be the country’s nomination for an Oscar.

“Incitement” took the Ophir Award in Israel for best picture on Sunday night. The top prize at the Ophirs of the Israel Academy of Film and Television becomes Israel’s submission to the Academy Awards for best international feature film, formerly best foreign language film.

Culture Minister Miri Regev slammed the award for a film centering on the assassin.

“Yigal Amir is a murderer who shot a bullet into the heart of the nation and did the worst thing possible, kill a prime minister in a democracy,” Regev said in a statement. “There is no place for a film that tries to understand him or his motivations, or to hint or accuse others of being behind his heinous act.”

Regev also criticized “Incitement” for its portrayal of Prime Minister Benjamin Netanyahu as part of the incitement campaign. Netanyahu, the opposition leader at the time of the murder, has been accused of using hateful rhetoric and preventing such rhetoric against Rabin in the run-up to the assassination.

The film was released Thursday in Israel, though it was screened at recent international festivals.

The shortlist for the Oscars will be released in December, with nominations announced on Jan. 13.

The Ophirs were handed out at the Cultural Center in Kfar Saba.