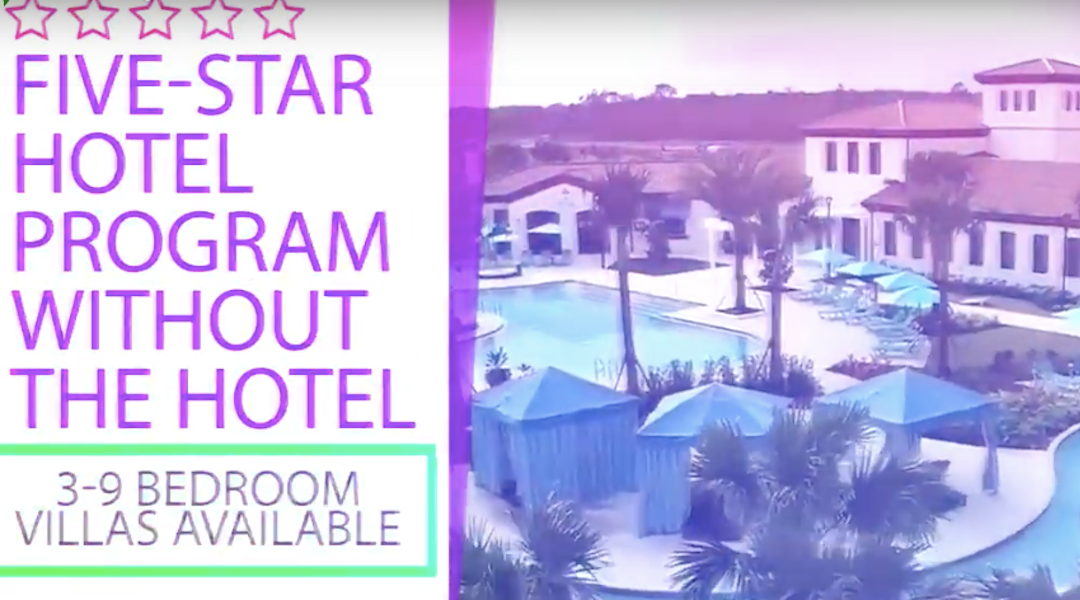 (JTA) — Guests at a Passover program in Florida faced eviction after it emerged the organizer owed at least $75,000 to the resort, vendors and staff.

The A Different Pesach program had promised guests would stay in private villas in Orlando with shared communal spaces, including a synagogue tent, and kosher food for the eight days of Passover.

But after hundreds of guests arrived, it emerged that program owner Ben Atkin had not paid for all the expenses, and on Sunday some guests received eviction notices on the villas in which they were staying, The New York Jewish Week reported. The following day, resort told those guests that they could not use some of the common areas since Atkin owed money.

Meanwhile, Atkin had left the premises and his whereabouts were unknown.

On Tuesday, operations managers for A Different Pesach, Brian Goldberg and Dennis Ratzker, told The Jewish Week that they have paid more than $15,000 of their own money to cover costs. Some guests also offered to pitch in.

This wasn’t Atkin’s first failed Passover program. In 2003, more than 450 guests at a program he organized at a hotel were evicted due to a payment dispute, the Orlando Sentinel reported.