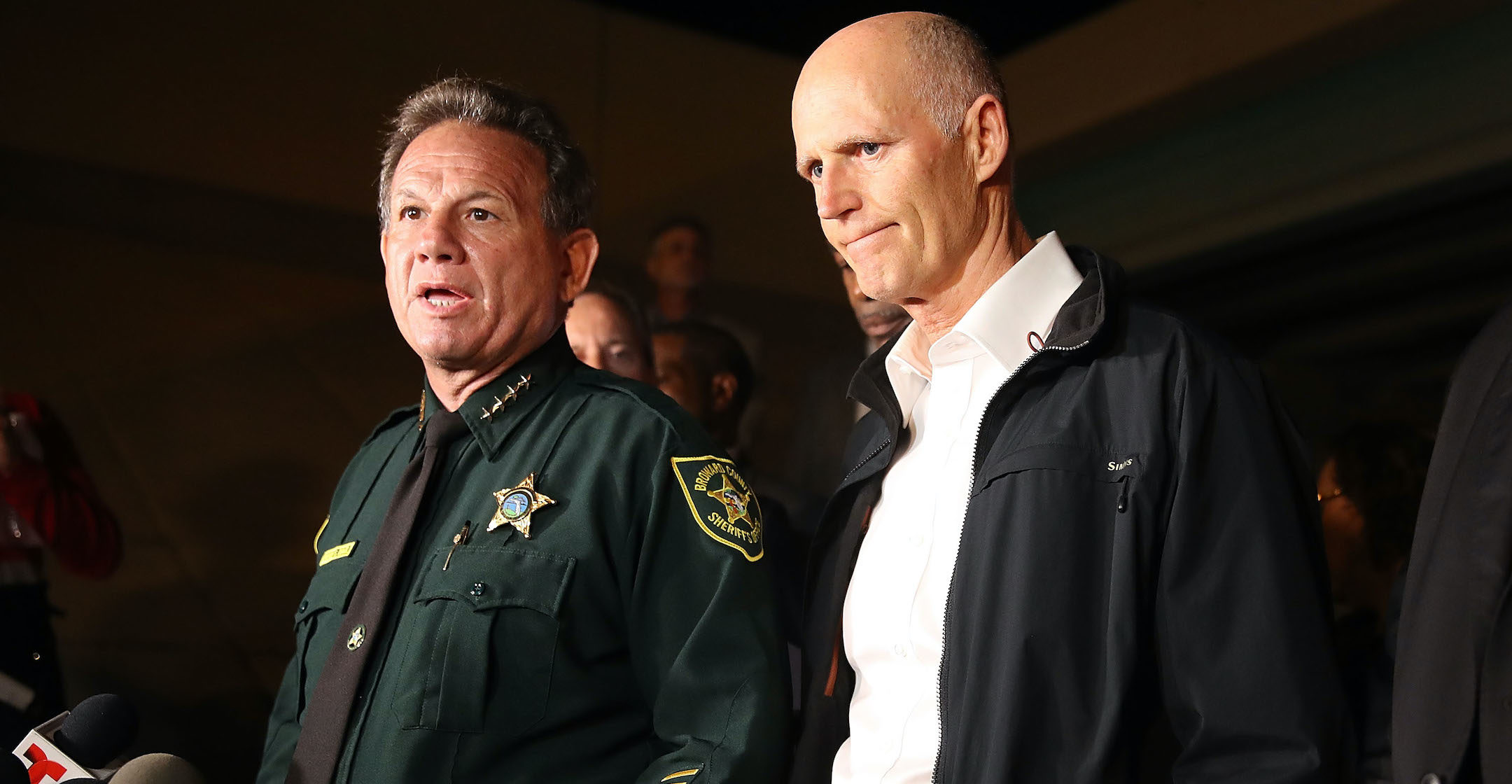 (JTA) — Florida’s State Senate voted to oust Scott Israel, who was suspended as the sheriff of Broward County in the aftermath of his office’s response to the Parkland school shooting.

On Wednesday, the state lawmakers voted 25-15 to remove Israel from his post.

Gov. Ron DeSantis had said on the campaign trail that Israel should be suspended for how he and his office handled the February 2018 massacre at Marjory Stoneman Douglas High School, which killed 17 students and teachers.

A state commission that investigated the shooting found that Israel’s officers ignored protocol during the attack, which was perpetrated by a lone gunman. His office also is said to have not responded appropriately to calls expressing concerns about the shooter, a former student at the school, prior to the attack.

But an investigator for the State Senate concluded that Israel should be reinstated to his position, according to The New York Times.

“From 450 miles away, the governor substituted his judgment for yours and installed his own sheriff in Broward County,” he said in a statement.

Israel, the county’s first Jewish sheriff, has acknowledged there were mistakes in his office’s response to the Parkland shooting. In March, he filed a lawsuit to try to get his job back. He plans to run for reelection as sheriff in 2020.