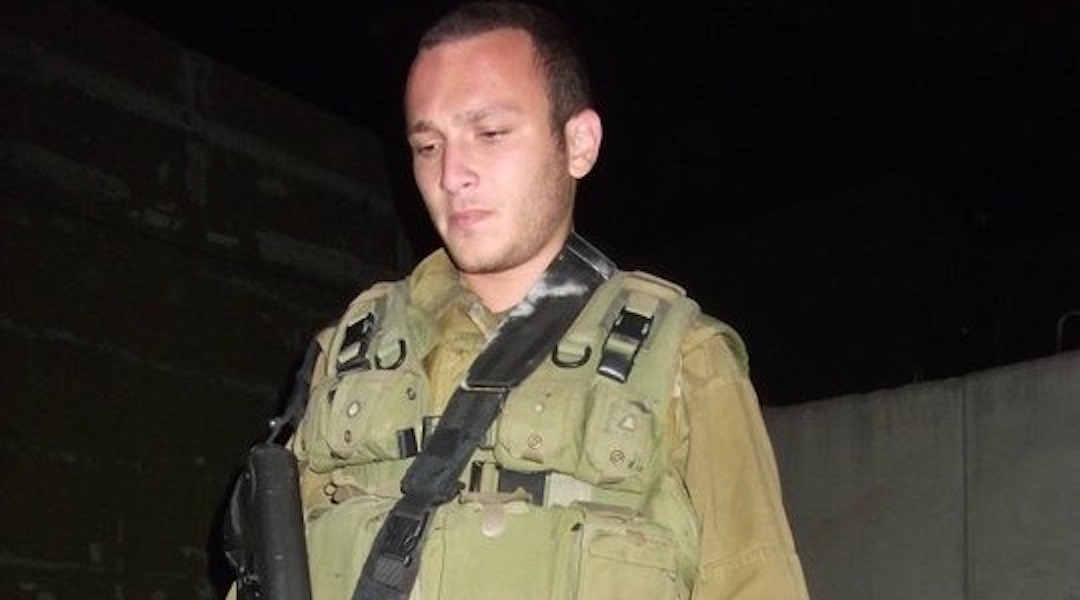 Aaron Hill, an American immigrant who served in Israel's Golani Brigade, was killed in a snowboarding accident in Aspen, Colorado on March 3, 2019. (Shawn Ellner/GoFundMe)
Advertisement

(JTA) — A crowdfunding campaign to bury a former lone soldier in Israel killed in a snowboarding accident in Colorado raised tens of thousands of dollars in 17 hours and is still growing.

Aaron Joseph Hill, 30, died early Sunday morning while snowboarding after hours on Aspen Mountain. He was killed after slamming into a shack at the base of the mountain, the Aspen Times reported. He suffered severe head injuries and reportedly was not wearing a helmet.

Hill made aliyah in 2008 and served in the Golani Brigade for 2 1/2 years, where he was recognized as an “outstanding soldier.” His younger brother, Jonathan, also made aliyah in 2012 and served as a lone soldier, as soldiers without family in Israel are known. He still lives in Israel.

Hill had worked in the Aspen hospitality industry as a sommelier.

“Aaron lived life to the fullest. Anyone who met him for 5 minutes knew this whole heartedly,” his friend Shawn Ellner, who organized the campaign, wrote. “He did so much in the little time that he had here, and died doing what he loved. With your help, let’s send this mensch off the way he deserves. To be in the land of his people forever.”