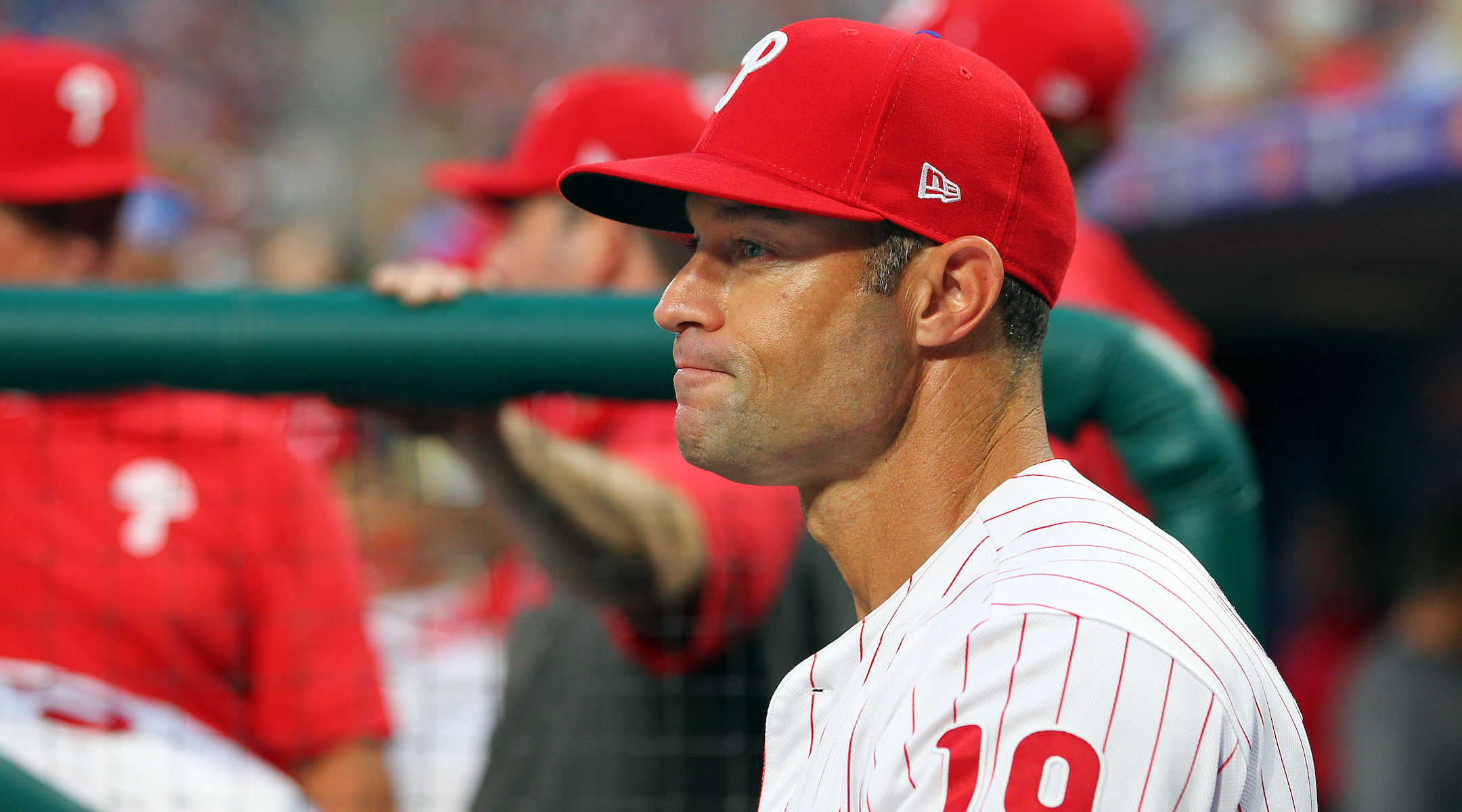 (JTA) — 5780 has gotten off to, shall we say, a rocky start for Jewish baseball players and managers.

Two major league managers have lost their jobs in the Jewish New Year. Brad Ausmus, once the manager of Israel’s national team, is out after just one season leading the Los Angeles Angeles. On Thursday, Gabe Kapler was let go by the underperforming Philadelphia Phillies after two seasons. (At least they waited until after Yom Kippur.)

Players in the postseason fared no better.

Max Fried of the Atlanta Braves and Joc Pederson of the Los Angeles Dodgers chose to suit up on Yom Kippur (guess the latter learned nothing from Hall of Famer Sandy Koufax) and both lost their playoff series in deciding Game 5’s.

Fried came on in relief Wednesday amid a first-inning barrage by the St. Louis Cardinals but could not stem the tide as the National League’s Central Division champion scored 10 runs on the way to a 13-1 victory.

In a game that started about an hour and a half before the Jewish Day of Atonement ended, Pederson smacked a first-inning double and scored on a Max Muncy home run in the first inning against the Washington Nationals. The N.L.’s Western Division winners led 3-0 in the seventh, but the Nats rallied to tie it in the eighth inning and won 7-3 on a Howie Kendrick grand slam in the 10th.

The Cardinals and Nationals will meet in the N.L. Championship Series for the right to move on to the World Series.

Alex Bregman still has a shot to get there with his Houston Astros. The star third baseman played on Yom Kippur eve, but the American League’s Western Division club lost to the host Tampa Bay Rays, who evened the best-of-5 series at 2-2.

Their deciding game is Thursday night — when there is no Jewish holiday.