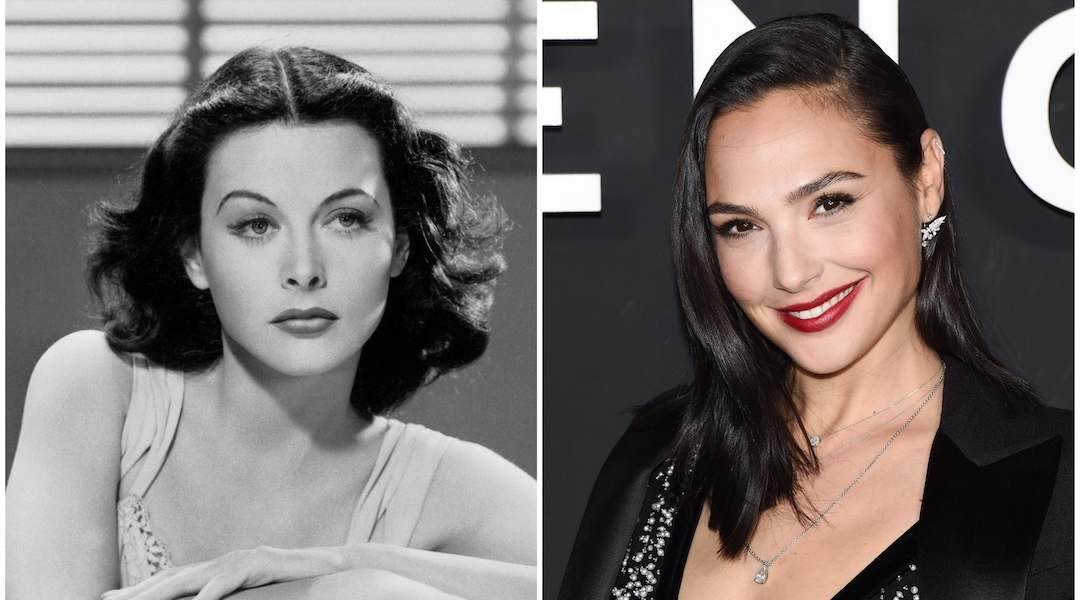 The cable network made the announcement on Friday.

Gadot had been rumored as the leading candidate for the role for about a year.

The Israeli actress and her husband, Yaron Varsano, will also serve as executive producers of the still-untitled series alongside a team including Sarah Treem, Warren Littlefield and Katie Robbins.

“The life of Hedy Lamarr was a truly fascinating one. She stood at the forefront of many issues that challenge women and our society today,” Showtime’s president of entertainment, Jana Winograde, said in a statement. “In Gal Gadot, we have found the transcendent actress to portray the deeply complex Lamarr.”

But she was also credited with creating a prototype for a frequency-hopping signal during World War II that could help the Allies disrupt radio-controlled torpedoes. Later versions of the system were used in the creation of Bluetooth and Wi-Fi.

Lamarr was born Hedwig Eva Maria Kiesler in Austria, the daughter of a Ukrainian Jewish father and a mother from an upper-class Jewish family in Budapest, though her mother converted to Catholicism.