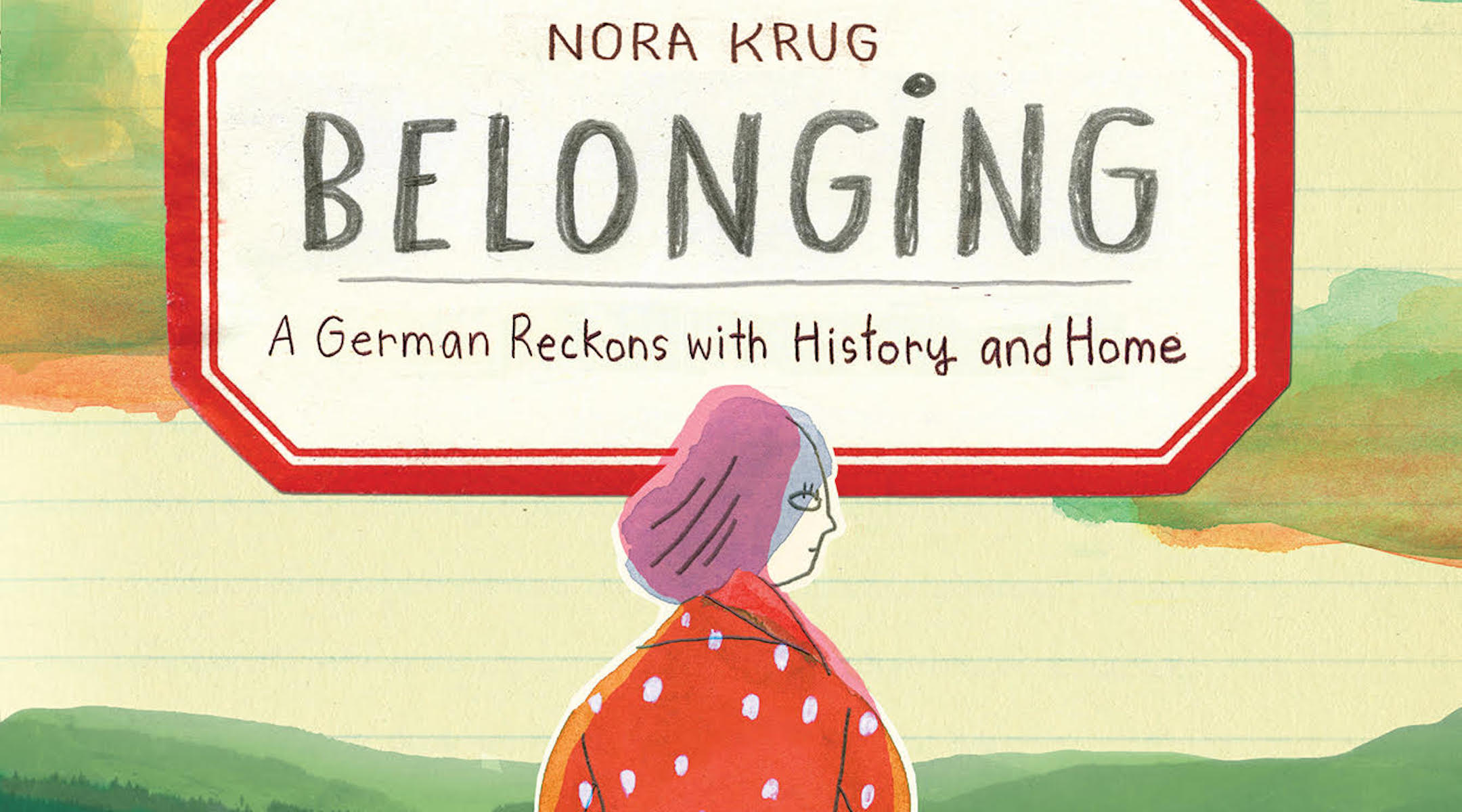 (JTA) – A German author’s graphic memoir about what she calls the inherited sin of the Holocaust won the prestigious National Book Critics Circle award.

On Krug’s website, “Belonging” is described as being rooted in how “the simple fact of her German citizenship bound her to the Holocaust and its unspeakable atrocities and left her without a sense of cultural belonging.” She knew little about her own family’s involvement in World War II and “though all four grandparents lived through the war, they never spoke of it,” according to the site. The book follows the author’s research into her family’s history in archives, flea markets and interviews.

Other winners announced during the ceremony at the New School include “Milkman,” a novel by Irish author Anna Burns that surprised most readers last year by winning Britain’s Man Booker Prize.