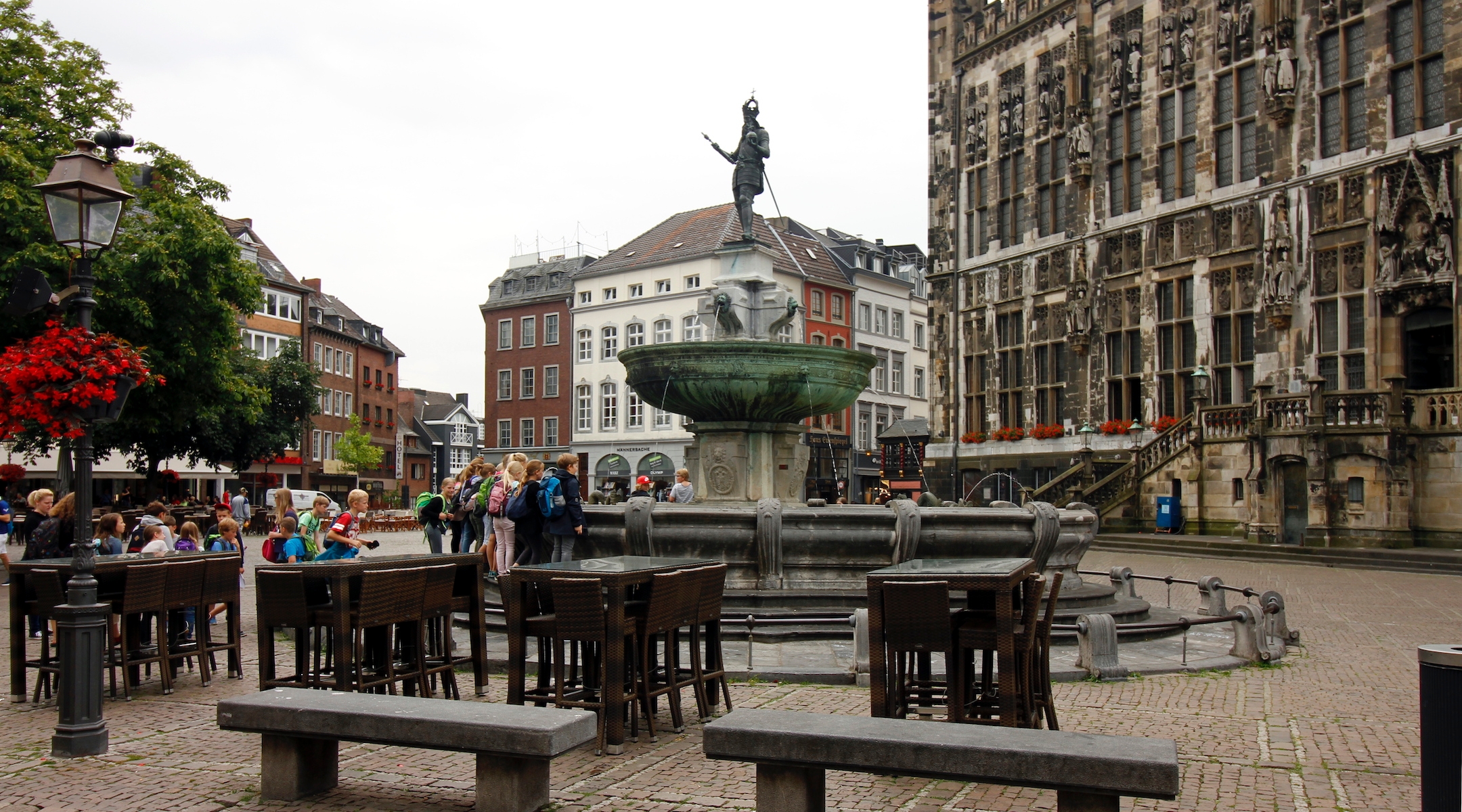 (JTA) — The German city of Aachen nixed an award to a Lebanon-born artist after discovering that he is a supporter of the boycott Israel movement.

Walid Raad will not get the Aachen Art Prize due to his political views, the mayor said Monday. The prestigious prize comes with an award of approximately $10,900.

“According to research, we have to assume that the designated prizewinner is a supporter of the BDS movement and has been involved in various measures for the cultural boycott of Israel,” Mayor Marcel Philipp said in a statement, according to ARTnews.

The statement said that the contemporary media artist had been asked about his support for the Boycott, Divestment and Sanctions Movement against Israel and that his reply had been “evasive.”

Raad currently lives in New York, where he teaches at the Cooper Union School of Art.

In May, Germany passed a resolution calling the BDS movement anti-Semitic, becoming the first major European parliament to do so.

In 2014, Raad signed a letter calling on artists to withdraw from an exhibition because it was being shown at Israel’s Technion Institute of Technology. More than 100 artists and intellectuals signed the letter organized by the BDS Arts Coalition.

Last month, the German city of Dortmund withdrew a literary award to British author Kamila Shamsie for her support of the boycott Israel movement.