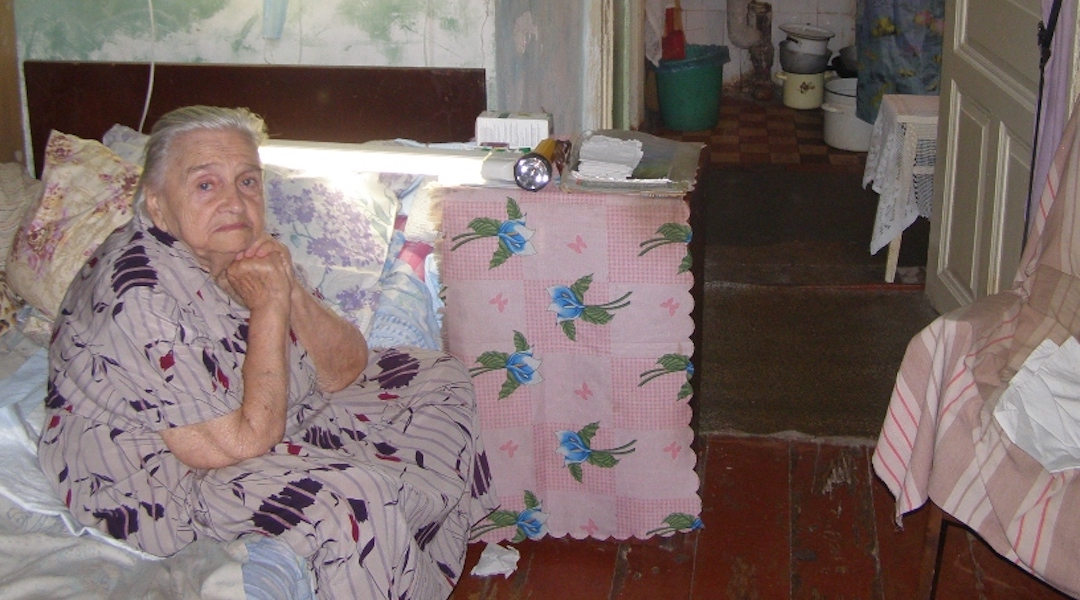 (JTA) — Germany has pledged an extra $662 million toward helping Holocaust survivors during the coronavirus pandemic.

The money will be given out in two payments over the next two years to some 240,000 survivors around the world, especially in Israel, the United States and Western Europe, the New York-based Conference on Jewish Material Claims Against Germany told the Associated Press on Wednesday.

Two grants of about $1,400 each will go chiefly to Jews who are not already receiving financial support from Germany earmarked for victims of the Nazis.

Greg Schneider, executive vice president of the Claims Conference, told the AP that about half of Holocaust survivors in the United States live in Brooklyn and were particularly hard-hit by the financial effects of the pandemic.

The new payments come in addition to the $4.3 million in emergency funding that the Claims Conference has given to agencies providing aid to Holocaust survivors.