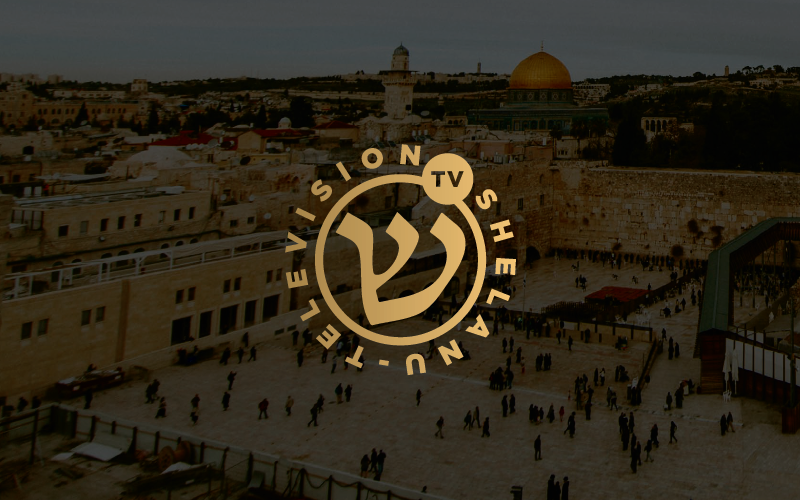 JERUSALEM (JTA) — A messianic television channel has launched in Israel, a country that bans some forms of proselytizing.

“Today we made history! For the first time ever, a Messianic television channel is broadcasting the Gospel across Israel in the Hebrew language,” a statement on GOD-TV’s website says. “Shelanu translates to ‘Ours’ in Hebrew. We want every person in Israel to know, not a foreign Messiah, but a Jewish one! His name is Yeshua and He has not forgotten His people.”

HOT received a seven-year license to air the new channel from the Communications Ministry.

Asher Biton, chairman of the ministry’s Cable and Satellite Broadcasting Council, told Haaretz that he did not know that the new channel would engage in missionary activities and said that while religious programming is permitted, missionary programming is prohibited under the terms of its license.

More than 700,000 Israeli households subscribe to HOT, nearly 50 percent of the Israeli market for cable, satellite and online services.

The Christian channels Daystar and Middle East Television both broadcast on Israel’s YES satellite television and do not tout any proselytizing.

Shelanu is being operated in partnership with the Israel-based Tikkun International, which describes itself as “a global family of ministries, congregations and leaders, dedicated to the dual restoration of Israel and the Church.”

“We want Jewish viewers to grasp the fact that Jesus is theirs. “That He is not a foreigner, intruder or imposter,” Tikkun said in an announcement of the new channel on its website. “He is their Jewish Messiah, born in Israel, raised as a Jew.”