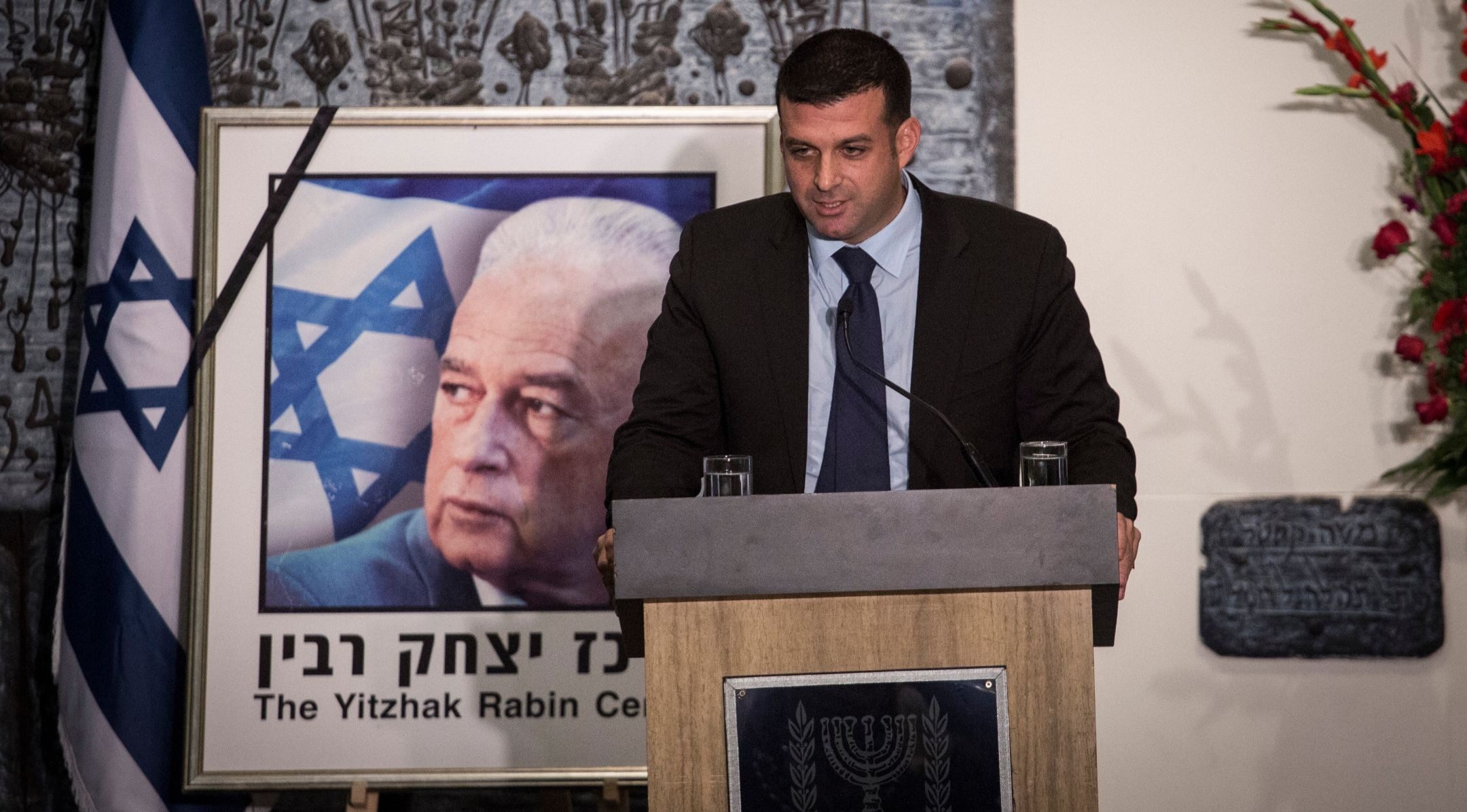 JERUSALEM (JTA) — The grandson of assassinated prime minister Yitzhak Rabin wished in a tweet that Benjamin Netanyahu would contract the coronavirus before apologizing.

“I don’t wish for anyone to get sick with coronavirus, including Netanyahu. Apologies for that,” Yonatan Ben Artzi tweeted Tuesday night.

He deleted his original tweet, posted close to 5 p.m. Tuesday, though it was saved by his critics in screenshots.

“If Netanyahu lied to the Israeli nation and in fact only pulled a trick by saying ‘we need an emergency unity coronavirus government’ and actually meaning elections, then he deserves [to catch] coronavirus and live out the rest of his days sick in prison,” the tweet said. He also called it “karma.”

Ben Artzi frequently tweets criticism of Netanyahu, whose trial on corruption charges has been delayed due to the pandemic. He was referring to the stalled talks between Netanyahu and Benny Gantz to form an emergency unity government to deal with the coronavirus crisis.

The Likud party in a tweet slammed Ben Artzi.

“Even when the prime minister is saving the lives of Israeli citizens, the hate knows no limit,” Likud wrote. “Do you think anyone will open an investigation against him?”

The family of Yitzhak Rabin, and Israel’s left, have blamed Netanyahu for incitement that led to Rabin’s 1995 murder during a peace rally in Tel Aviv by a right-wing assassin.