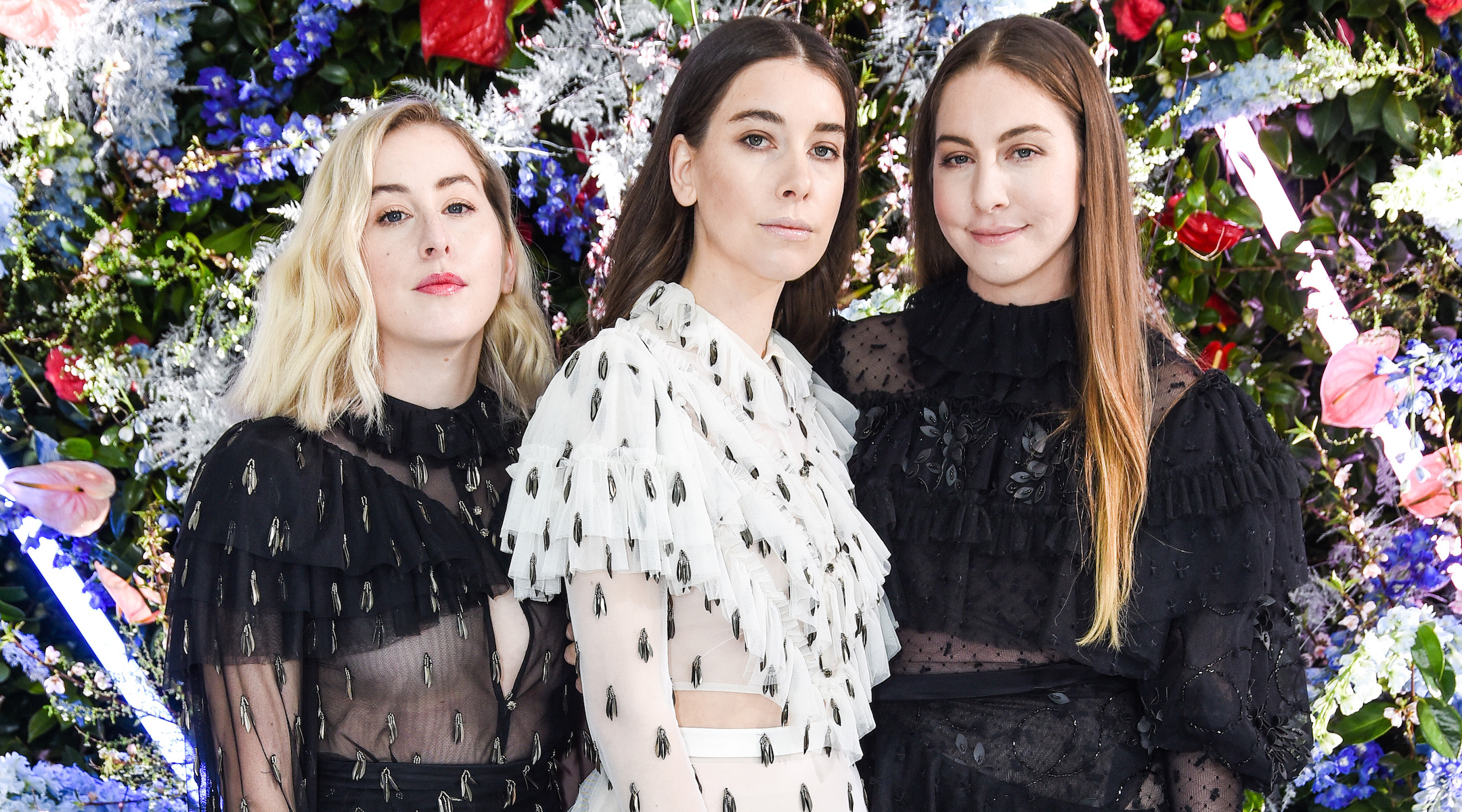 (JTA) — Adam Sandler is finally getting some competition in the Hanukkah music world.

Haim, Jack Black, the Flaming Lips, Yo La Tengo and other prominent artists have recorded songs for a Hanukkah album titled “Hanukkah+,” the record label Verve Forecast has announced.

The album is out Nov. 22 and also features contributions from folk singer Loudon Wainwright III, Adam Green (of the band Moldy Peaches), Alex Frankel (of the electronic group Holy Ghost and a founder of the Jewish deli Frankel’s in Brooklyn) and more.

Rolling Stone reported that the record is a mix of covers and original songs. Haim’s contribution is a cover of the late Leonard Cohen’s “If It Be Your Will.” Black wrote two originals, and the Flaming Lips and Wainwright also penned new songs for the album.

The project is the brainchild of Grammy-winning music supervisor Randall Poster, who was inspired by Yo La Tengo’s annual run of Hanukkah concerts.

“When our old friend Randy Poster asked us to contribute to an album of Hanukkah songs he was putting together, we were kind of stumped,” Yo La Tengo, which is led by singer Ira Kaplan, said in a statement. “As non-practicing Jews (and non-Jews), truthfully the holiday has little meaning for us (that’s the meta joke behind Yo La Tengo’s Hanukkah shows), but we were open to inspiration.”