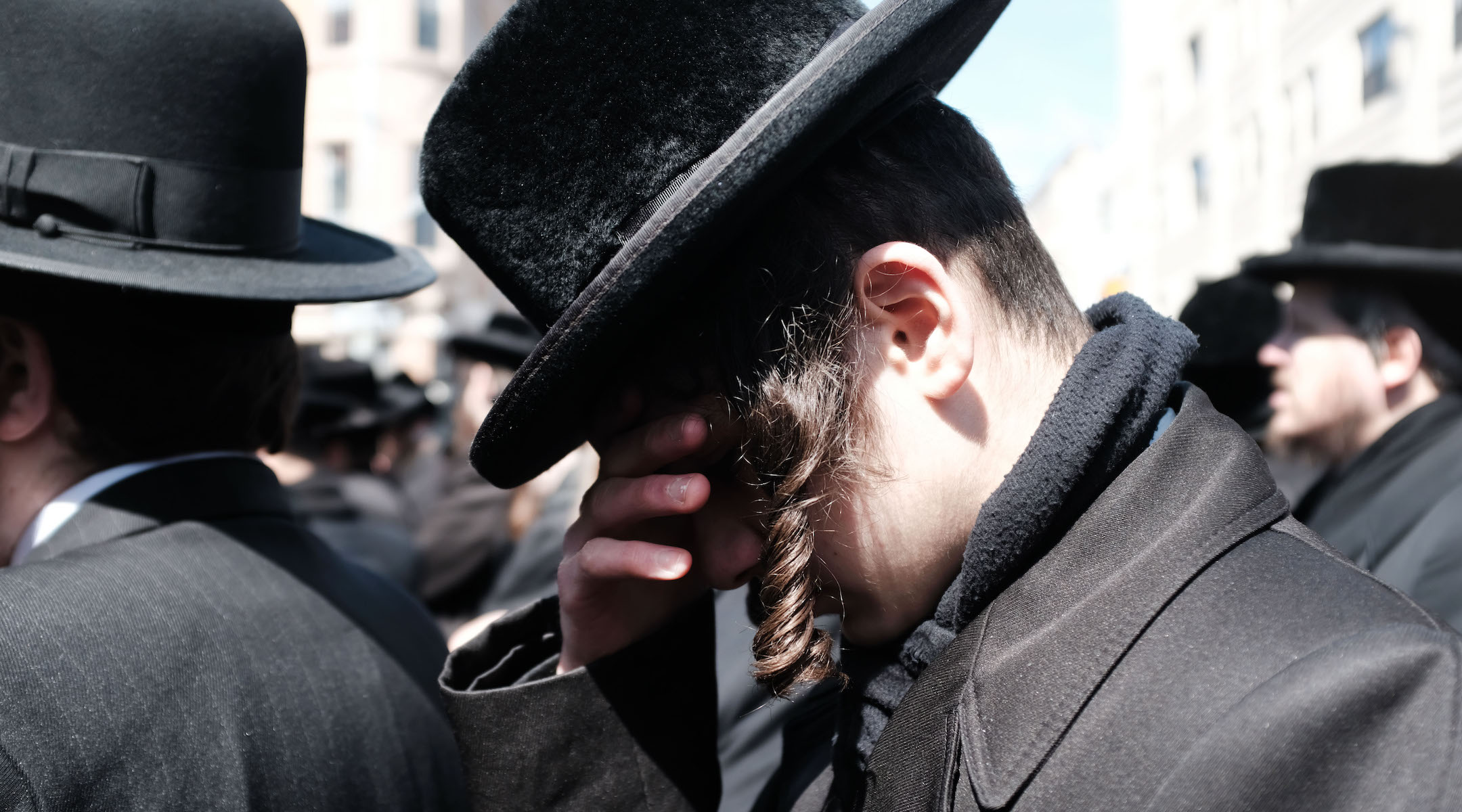 (JTA) — Several identifiably Jewish men and boys were attacked in a string of assaults in the Borough Park community of Brooklyn on the same night.

Three of the attacks late Friday night involved the same passenger car over five blocks, the Yeshiva World News reported. Surveillance cameras captured each incident, in which several men jump out of the car and chase Hasidic men and boys. In one incident, the passengers punched a Hasidic man after their vehicle pinned him against a parked car. Victims also were punched in two other incidents.

Yeshiva World News reported that the victims are hesitant to file reports with the New York Police Department since suspects often are charged only with harassment.

3rd unprovoked incident where a #BoroPark resident was attacked by a group of perpetrators on Friday night- this one on 51st Street, who then jumped back into their vehicle and fled. Witnessed this incident or #HaveInfo? #LetUsKnow– call our hotline 7188716666. #MakeTheCall pic.twitter.com/CvExxwaPCa