HBO series about events leading to 2014 Gaza War to premiere 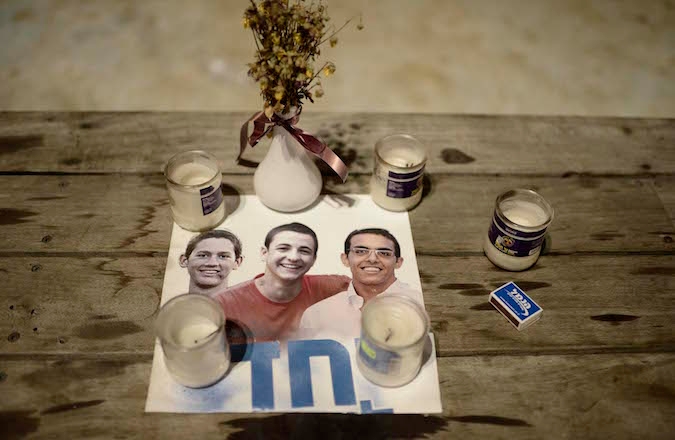 Israelis lit candles in Tel Aviv's Rabin Square on July 6, 2014 to mourn the death of three teenagers who were abducted and murdered in the West Bank. (Tomer Neuberg/Flash90)
Advertisement

JERUSALEM (JTA) — “Our Boys,” a ten-part series about the events that led to the 2014 Gaza War, will be screened on HBO in August.

The series was filmed in Israel and is a co-production of HBO and the Israeli production company Keshet International. I t was directed by Joseph Cedar and created by Hagai Levi.

The series picks up after the kidnapping on June 12, 2014 of three Jewish teenagers, Gil-ad Shaar, Eyal Yifrach and Naftali Fraenkel, by members of the Hamas terrorist group. They were found dead in a shallow grave near Hebron at the end of that month.

The series follows the investigation of the murder of Palestinian teen Muhammad Abu Khdeir, an apparent revenge attack, and tells the story of all those involved, both Jews and Arabs.

The Gaza War, which Israel called Operation Protective Edge, was launched by Israel on July 8, in part to halt the barrage of rockets fired from Gaza on Israel.

It is the first HBO series to be filmed in Hebrew and Arabic, according to the Jerusalem Post.

The premiere on HBO is scheduled for August 12, with two one-hour episodes, and then single episodes for the next eight Mondays.