Helen Reddy, who sang the feminist anthem ‘I Am Woman,’ dies at 78 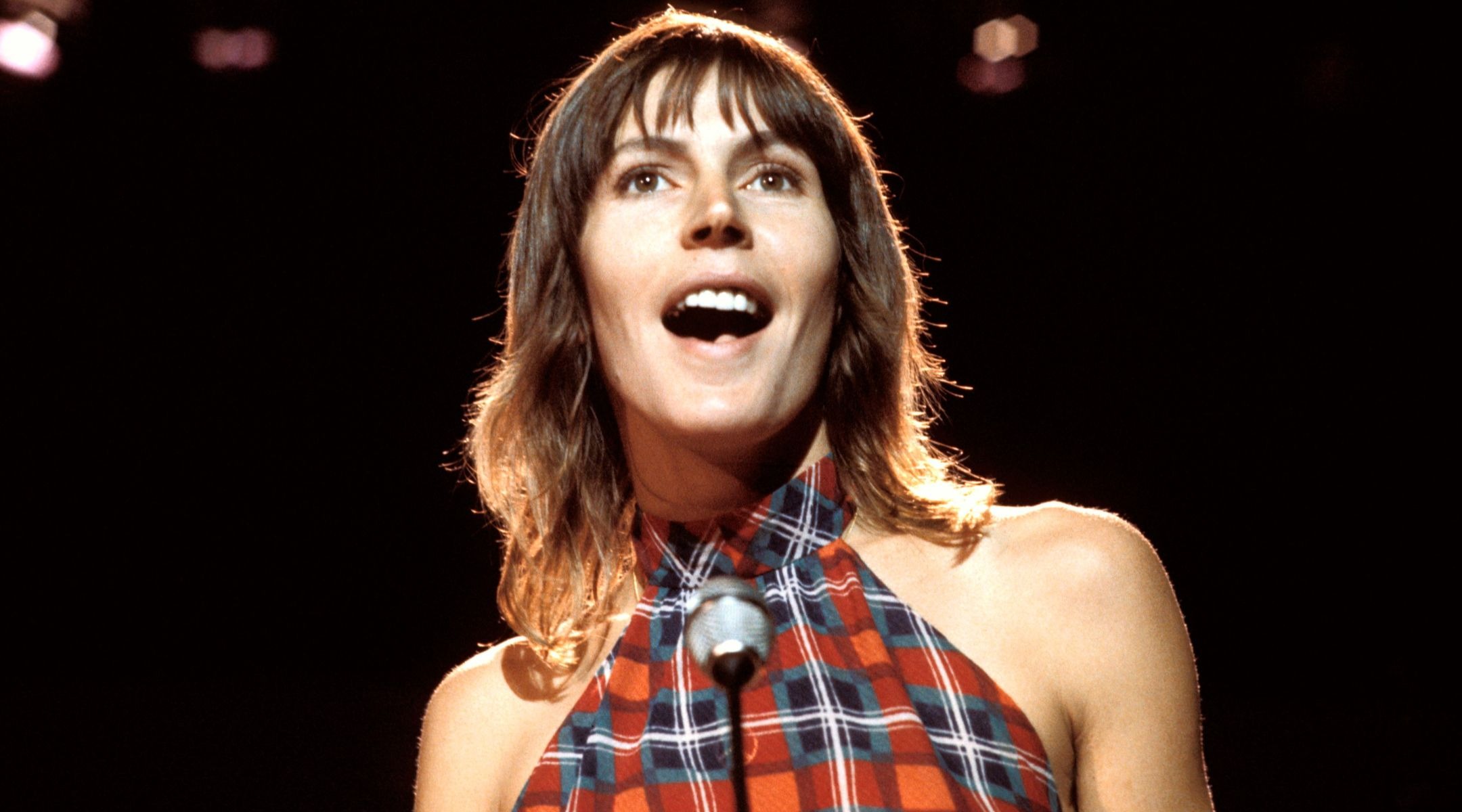 (JTA) — Singer Helen Reddy, a Grammy Award winner for the feminist anthem “I Am Woman” that soared to No. 1 in the early ’70s, has died.

Reddy, who converted to Judaism before marrying her second husband, died Tuesday at the age of 78. She was diagnosed in 2017 with dementia, and since then had lived at the Motion Picture and Television Fund’s Samuel Goldwyn Center for Behavioral Health in Woodland Hills, California. Her children confirmed her death in a post on Facebook.

Reddy was born in Melbourne, Australia, to performer parents, who took her on the road at the age of 4, and later out of boarding school and on the road in her teens.

She converted to Judaism prior to marrying her manager, Jeff Wald, in 1968 after moving to the United States, according to IMDb.

Her first hit was a version of “I Don’t Know How to Love Him” from the Broadway rock musical “Jesus Christ Superstar.”

“I Am Woman” reached the top of the Billboard charts at the end of 1972, which led to the Grammy for best female pop vocal performance.

Five years later, Reddy starred in the Disney children’s film “Pete’s Dragon.” She made guest appearances on several television shows and in the 1980s on stage.

In 2002 she retired from show business and returned to her native Australia to work as a practicing hypnotherapist and motivational speaker. She made a brief comeback in 2012, performing in several concerts, and sang “I Am Woman” in 2017 at the Los Angeles Women’s March.

In December 2000, at the release of her album titled “The Best Christmas Ever,” Reddy told the St. Louis Disptach that she had honored her Judaism by making sure that none of the songs mentioned Jesus.