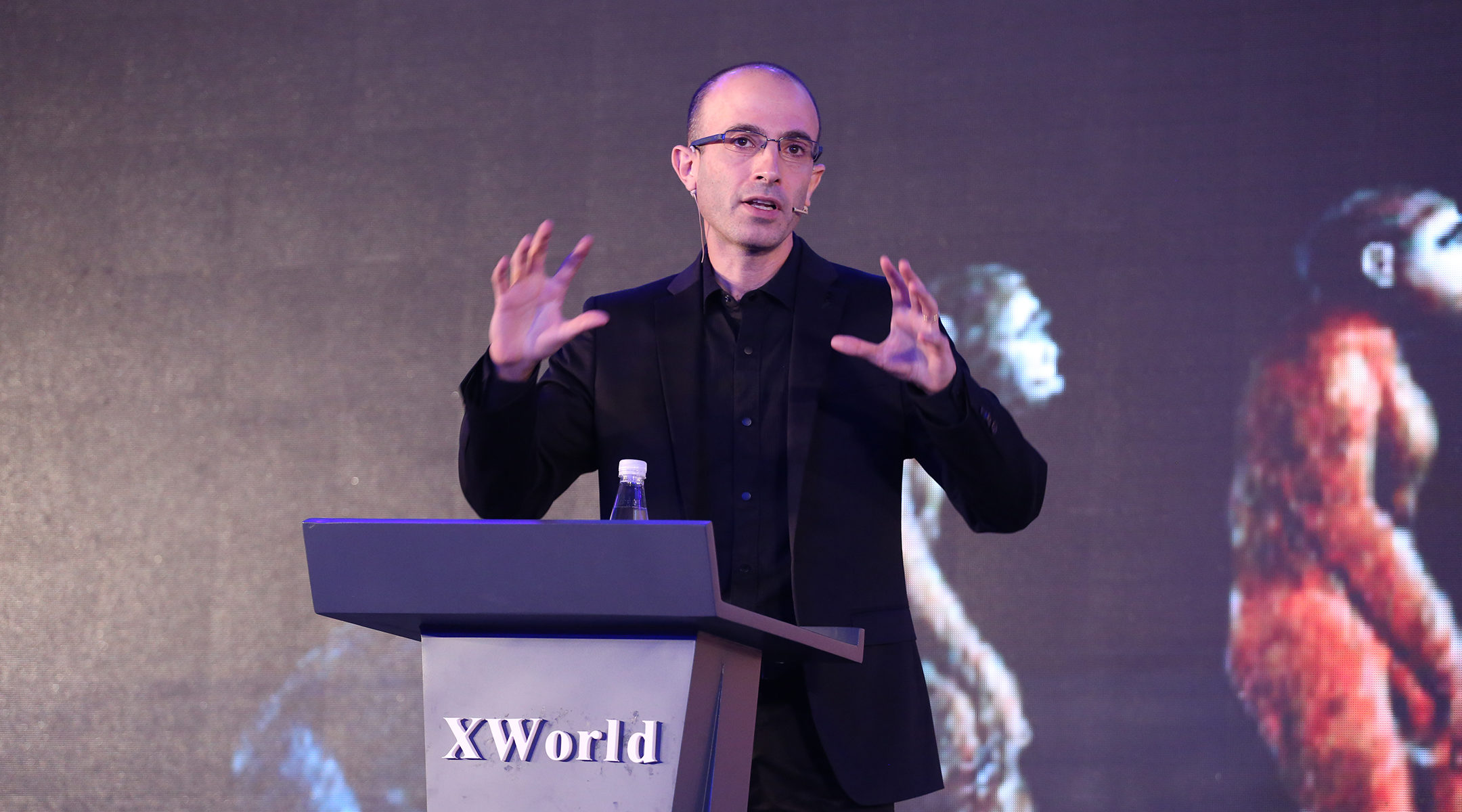 (JTA) — Yuval Noah Harari, the Israeli historian known for his best-seller “Sapiens: A Brief History of Humankind,” omitted criticism of Russia from a translation of his latest book to avoid censorship there.

The criticism found in his book “21 Lessons for the 21st Century” was “liable to be censored by the Russian government,” Harari told Haaretz in an interview published Thursday

He said he agreed to some changes so “ideas in the book reach the Russian readers, specifically because the book still contains a lot of criticism of the Putin regime,” Harari told Haaretz.

In the Russian-language translation, Harari’s original references disinformation spread by Russia during its occupation of Crimea. Those references were replaced by others on disinformation efforts by President Donald Trump.

The term “occupation” to describe Russia’s control of Crimea was changed to “annexation.”

The book’s original dedication to Harari’s longtime partner, who is a man, was also changed to present him as an associate and the word “love” was removed. Under Putin, Russia has instituted various laws targeting the LGBT community.

The changes provoked criticism in Israel and beyond, including by television journalist Amit Segal. Harari, who is a campaigner for gay rights and a critic of alleged censorship by the Israeli government, would never have approved similar concessions when writing about Israel, Segal wrote.

Some changes in the translation were done without Harari’s knowledge, Harari said. He did not specify which he chose.