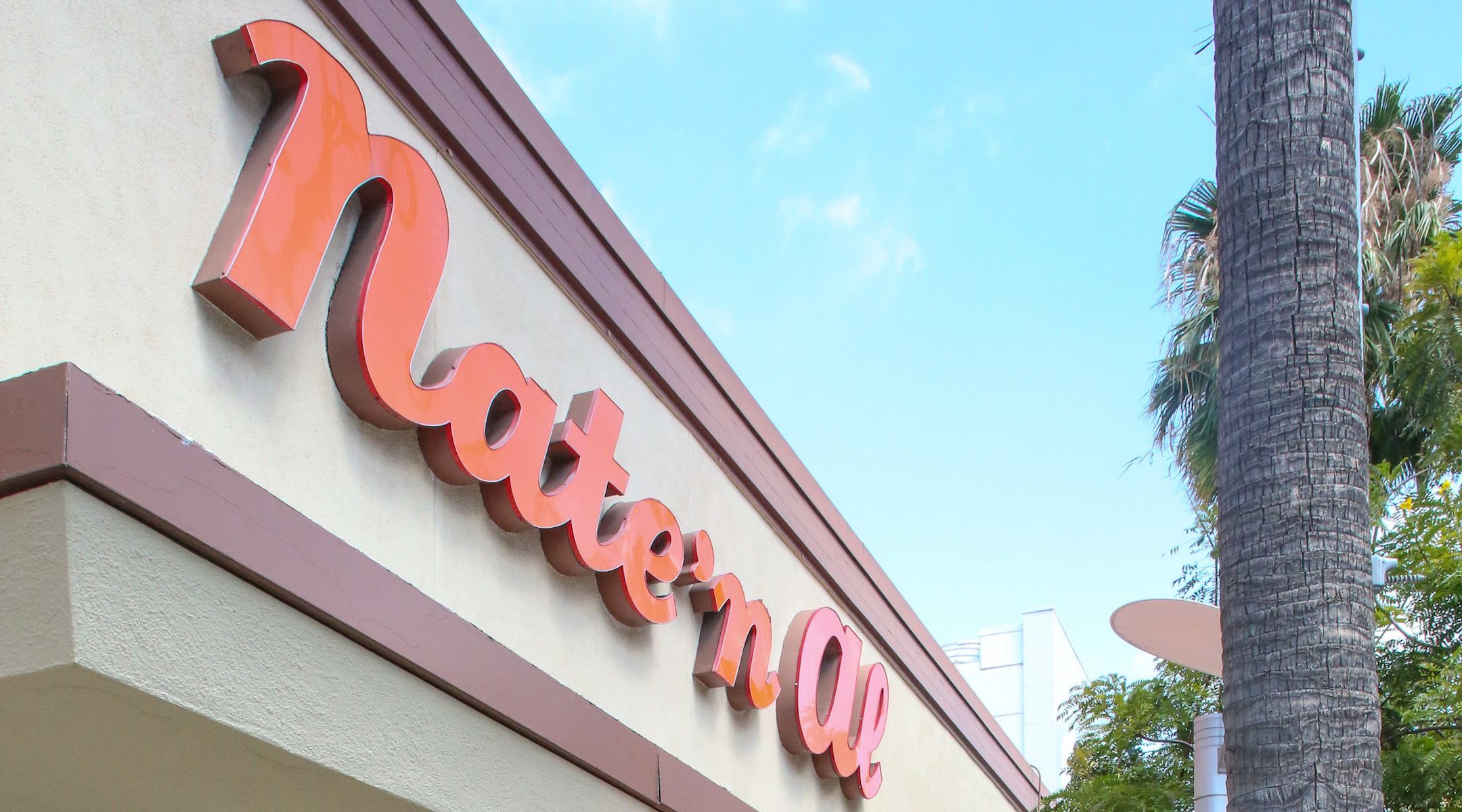 (JTA) — Like the Jedi, the corned beef shall return.

The famed Nate ‘n Al’s Jewish deli in Beverly Hills — a Hollywood landmark where film stars and studio executives mingled over lox and eggs, and where Larry King famously ate every day at one point — had been in trouble since last year. Owners David and Mark Mendelson were close to selling the 73-year-old institution.

King told The Hollywood Reporter last March: “If Lew Wasserman [the legendary agent and studio exec] were alive today, he’d buy it.” But Wasserman died in 2002, and it seemed the deli was on the same track.

The problem was that the establishment was housed in a 5,200 square foot building conservatively worth $25 million, if not more. It didn’t seem likely that anyone putting up that much cash would do so to run a deli.

Riding to the rescue, according to The Hollywood Reporter, are music mogul Irving Azoff (Billboard magazine’s most powerful person in the music industry in 2012) and his wife, Shelli, a marketing executive. The couple got agent and United Talent Agency co-president Jay Sures, Universal Film Entertainment Group chair Jeffrey Shell, real estate developer Michael Meldman and nightlife entrepreneur Rande Gerber and his model wife, Cindy Crawford, to join in the effort.

The group turned down the Mendelsons’ offer to buy the building and opted instead to purchase just the business and relocate it. The latest rumors are that the Azoffs are considering several locations, including one in nearby Brentwood. That would be like moving a Brooklyn deli to the Bronx — unthinkable, unless you just really like pastrami.