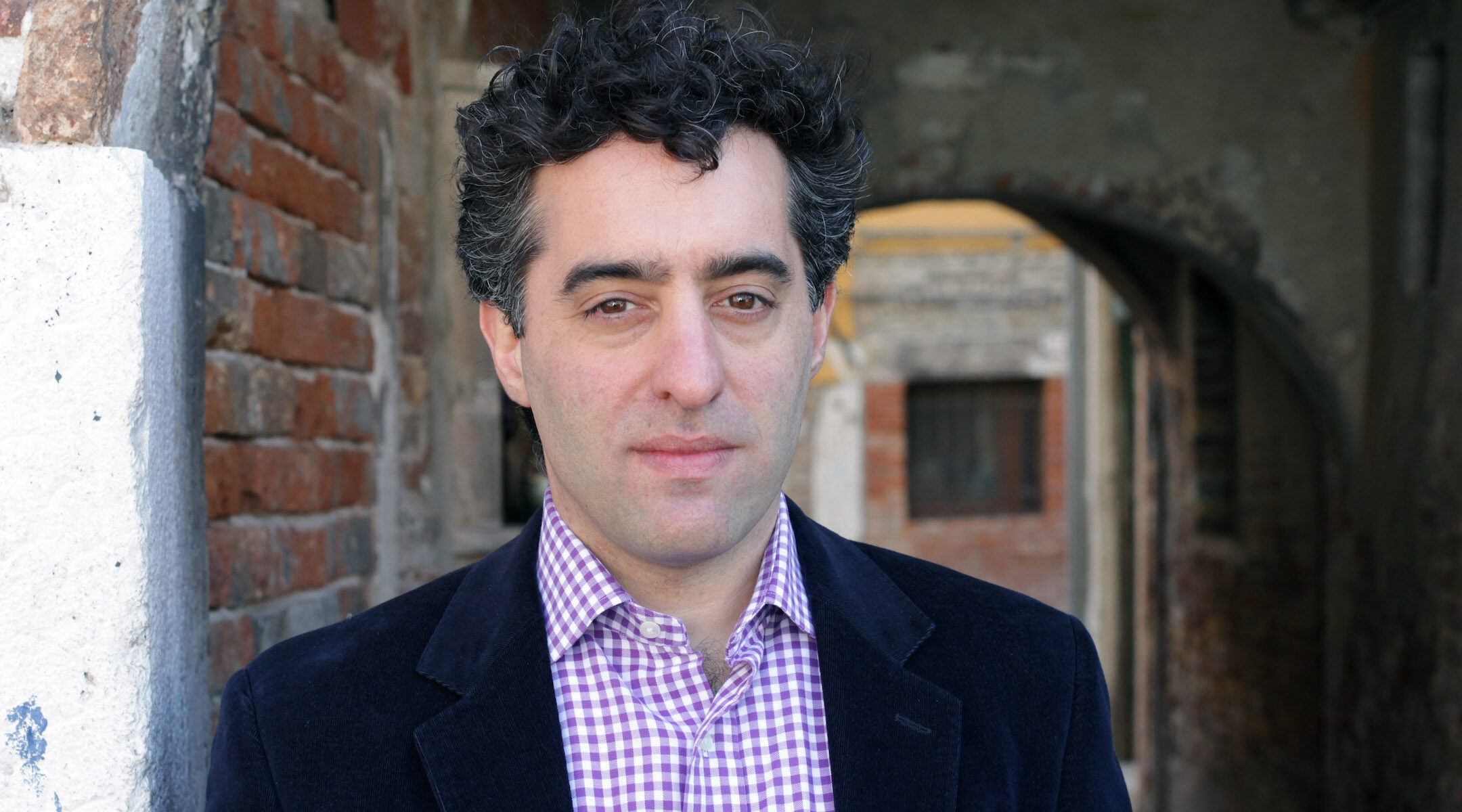 (JTA) — Showtime hopes it has found its next “Homeland” in the form of a Nathan Englander adaptation.

The network has “Homeland” co-creators Howard Gordon and Alex Gansa producing Englander’s 2017 novel “Dinner at the Center of the Earth” into a series, Deadline reports.

The book centers on a Prisoner Z who is being held at a secret prison site in Israel’s Negev Desert. He’s an Israeli spy who betrayed his native country to atone for actions that led to the death of innocent individuals — and perhaps break the cycle of violence in the region.

Gordon and Gansa have worked together on numerous shows, including “24,” and converted the hit Israeli series “Prisoners of War” into “Homeland” for American audiences. That show earned the pair two Emmys, including for best drama series.

Englander, who grew up Orthodox and usually writes on Jewish themes (he told the Jewish Telegraphic Agency last year that everything down to “the weather” in his books is Jewish), has published five acclaimed books. His latest, “Kaddish.com,” involves a haredi Orthodox man who leaves his religious community and then returns to it.