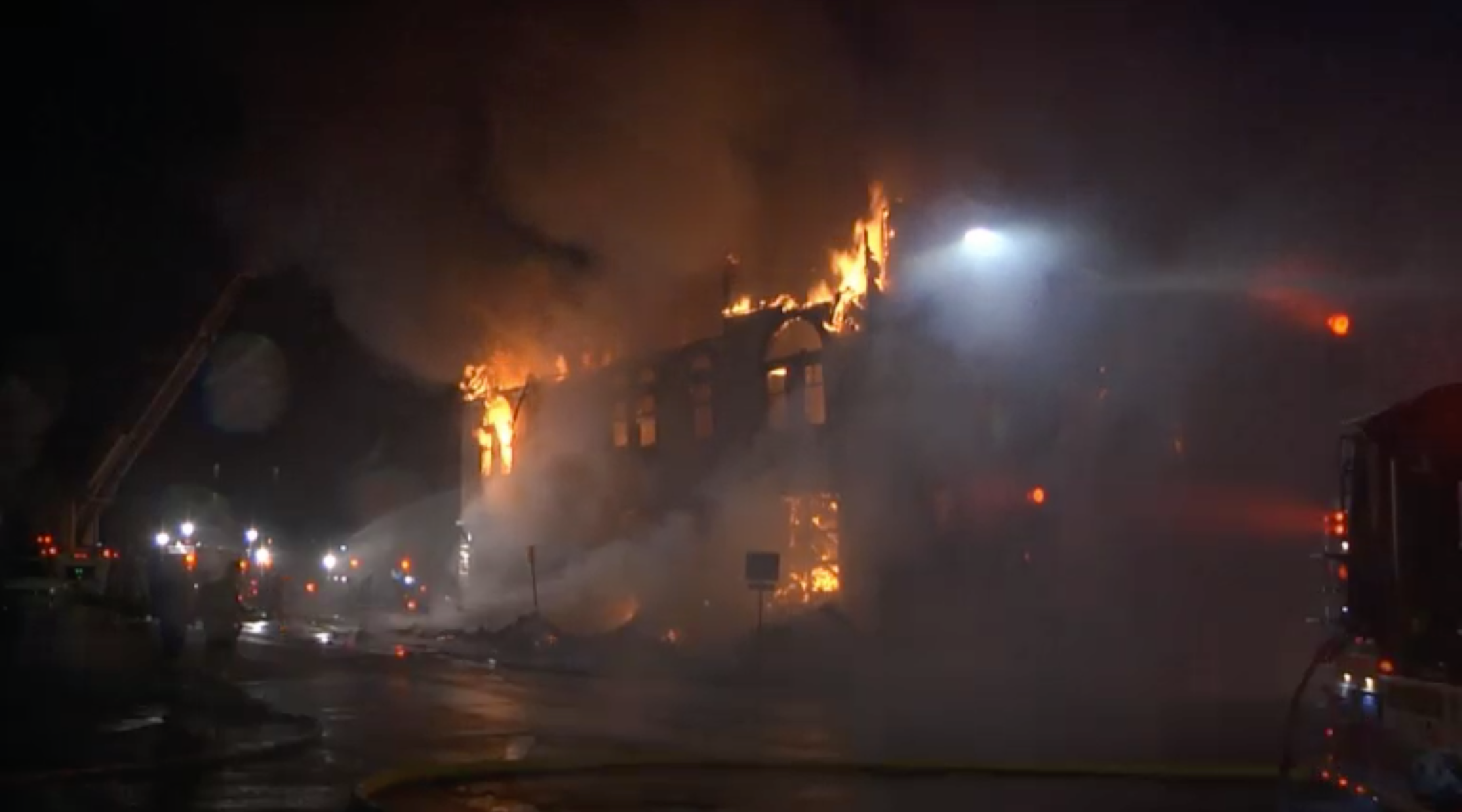 (JTA) — A homeless man pleaded guilty to burning down a historic Minnesota synagogue earlier this month.

Prosecutors have indicated that they intend to ask for probation for Matthew James Amiot, 36, The Associated Press reported. He could have faced a maximum of three years in prison.

Amiot pleaded guilty to negligent fire charges on Tuesday in the fire at the Adas Israel Synagogue in Duluth. He had previously admitted to starting the fire outside the synagogue on the morning of Sept. 9.

Police have said that they saw no evidence that the arson was a bias or hate crime. Amiot told police that he tried to spit on the blaze to put it out but walked away when he was unsuccessful.

The nearly 120-year-old synagogue was deemed a total loss, with damage to property estimated to be at least $117,000 for the structure and at least $250,000 for religious items.

At the time of the blaze, Amiot was sheltering in an alcove between the synagogue building and its sukkah.

Amiot used a lighter to set fire to what the criminal complaint said was “a variety of combustible materials.” Two minutes later he is seen on surveillance video walking away from the building.