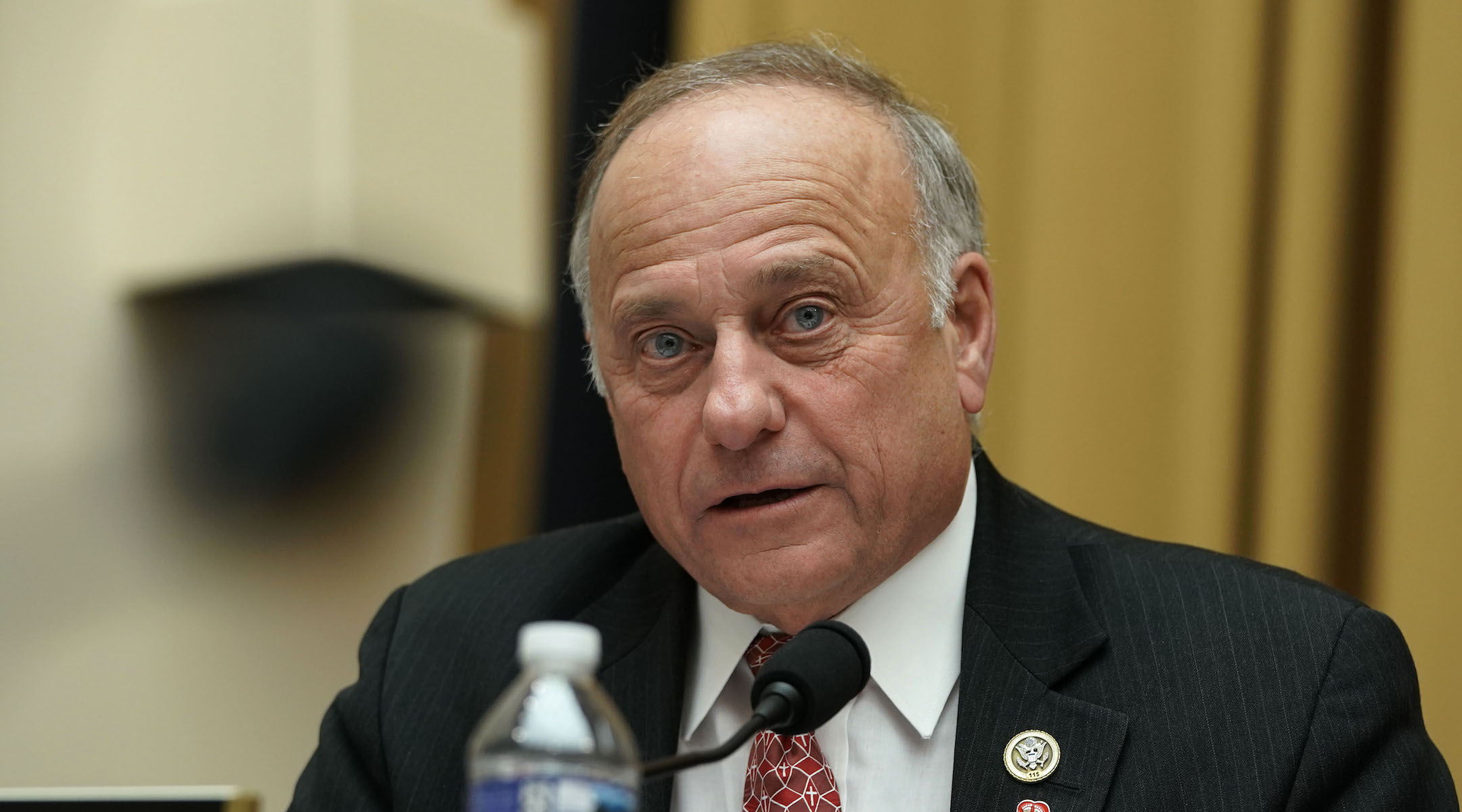 “That language has no place in America,” McCarthy,  R-Calif., said Sunday on CBS’s “Face the Nation.” “I have a scheduled meeting with him on Monday. I am having a serious conversation with Congressman Steve King on his future and role in this Republican Party.”

CBS said that McCarthy said off camera that consequences might include removing King from committee assignments, depriving the congressman of the key outlet for influence in the body. Republicans also could join in a motion of censure, which the Democratic leadership has indicated it might initiate.

“White nationalist, white supremacist, Western civilization — how did that language become offensive?” King said in a New York Times profile last week. “Why did I sit in classes teaching me about the merits of our history and our civilization?”

King later said he rejects “those labels and the evil ideology they define,” but the damage was done. The entirety of the GOP House leadership condemned the remarks, as did the Republican Jewish Coalition.