House overwhelmingly passes resolution condemning QAnon, including for its anti-Semitism 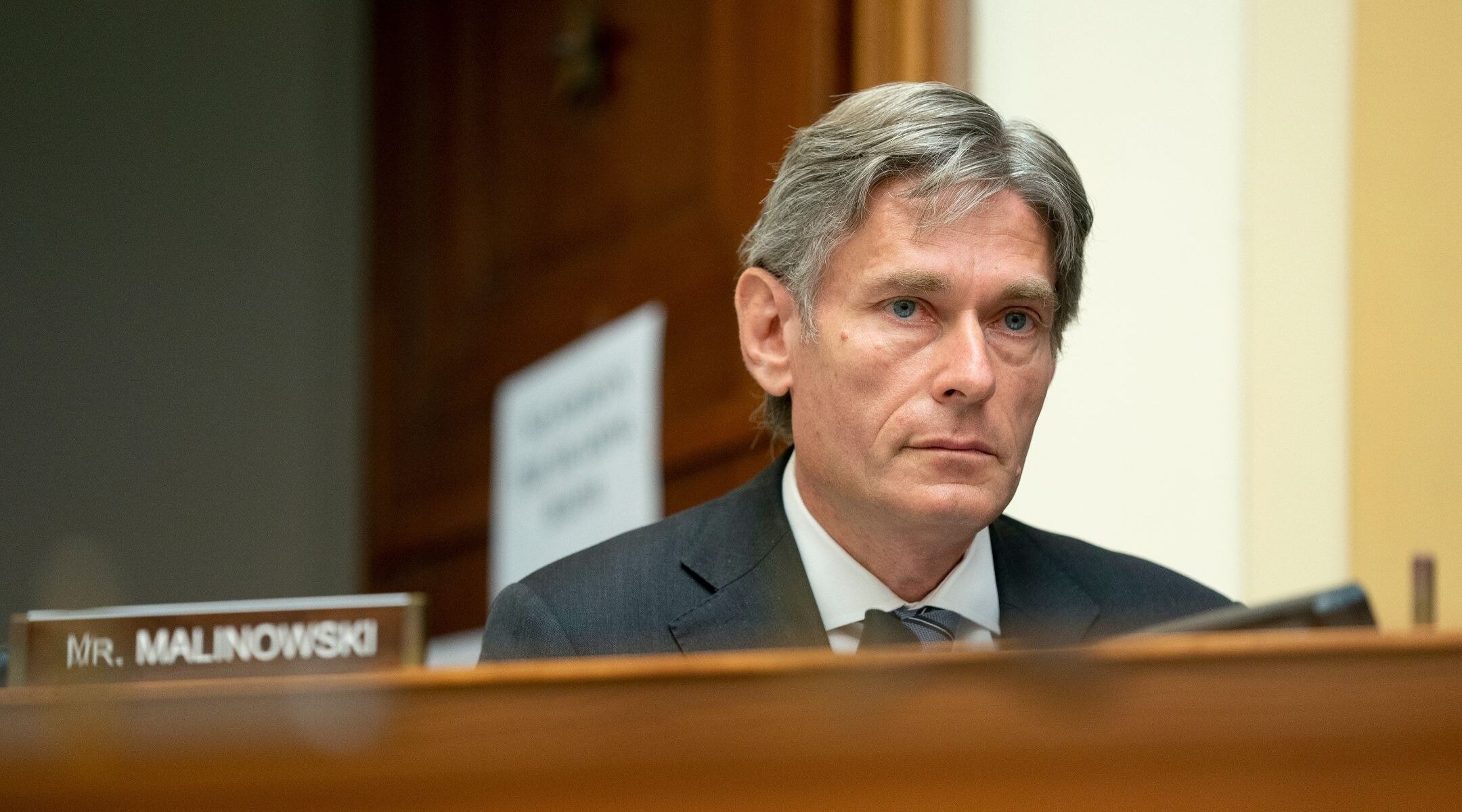 Rep. Tom Malinowski, shown on Sept. 16, 2020, was one of two sponsors of the QAnon resolution. (Stefani Reynolds-Pool/Getty Images)
Advertisement

WASHINGTON (JTA) — The U.S. House of Representatives overwhelmingly condemned the QAnon conspiracy theory, citing among other reasons its anti-Semitism.

The nonbinding resolution passed 371-18, with all but one of the no votes by Republicans. The other was Rep. Justin Amash, I-Mich., who routinely votes against declarative resolutions.

Reps. Tom Malinowski, D-N.J., and Denver Riggleman, R-Va., sponsored the measure, which “condemns QAnon and rejects the conspiracy theories it promotes.” Its preamble says that “many QAnon followers express anti-Semitic views, and the Anti-Defamation League has said that the movement’s central conspiracy theory includes anti-Semitic elements.”

QAnon advances a baseless theory that President Donald Trump is seeking to rout a network of pedophiles deep inside the government. Trump has not denounced the theory.

Malinowski has been targeted for death threats by QAnon followers based in part on a false claim that he once advocated for pedophiles. An ad by the National Republican Congressional Committee made the false claim.

Riggleman, a moderate Republican, was ousted this summer in a primary by a conservative challenger who made an issue of Riggleman’s support for gay rights. The passage of this resolution will be one of his final acts in his two years in Congress.

A number of Republican congressional nominees have been identified with the theory and one, Marjorie Taylor Greene of Georgia, is guaranteed election in her deeply conservative district.