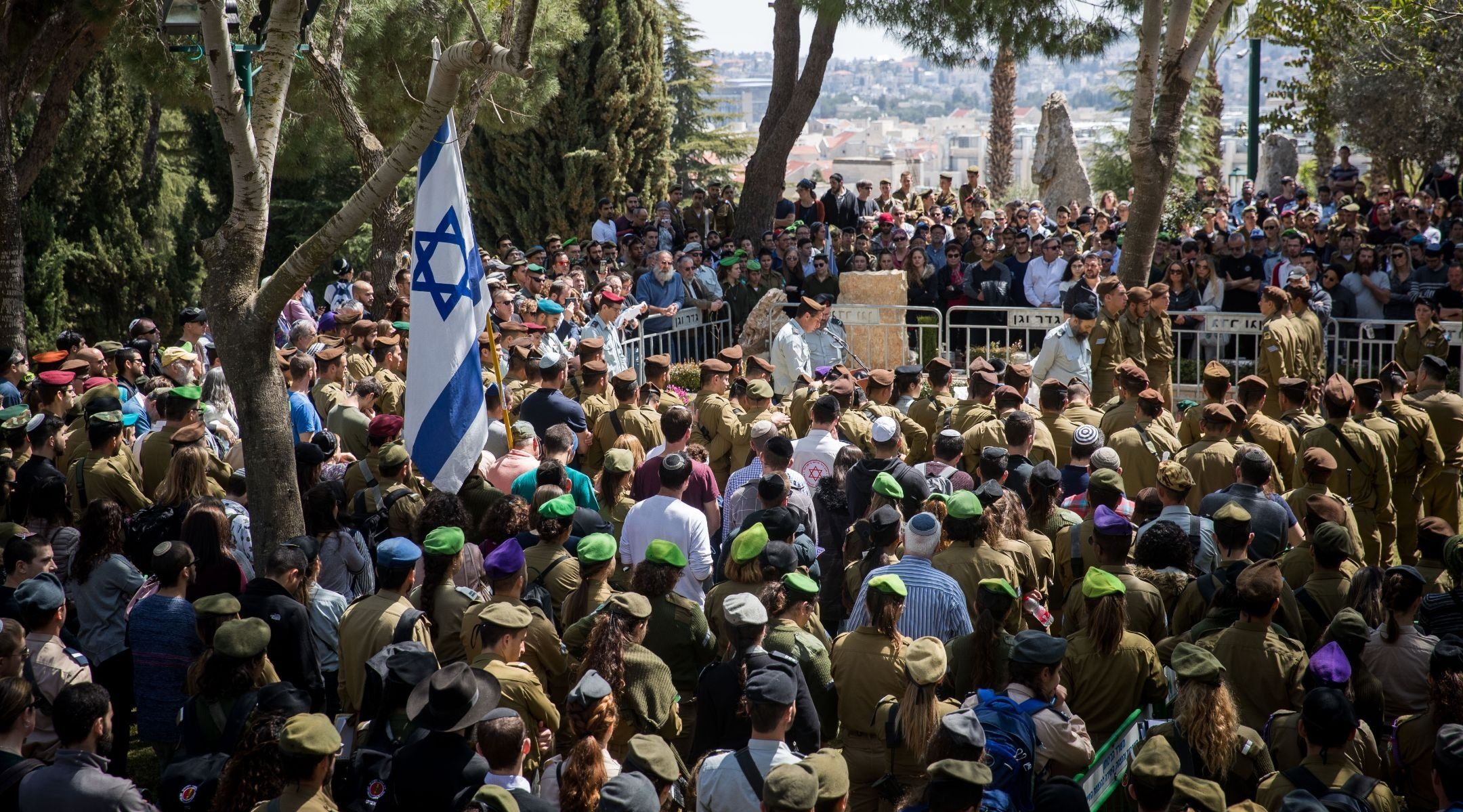 JERUSALEM (JTA) — At least 1,000 people, many of them strangers, attended the funeral of an Israeli lone soldier from California after a call went out on social media.

Alex Sasaki, 27, of Laguna Beach, was found dead earlier this week, reportedly from a drug overdose that may have been intentional, according to reports.

His funeral was on Thursday at the Mount Herzl military cemetery in Jerusalem.

Sasaki studied at the University of Oregon before moving to Israel and enlisting in the army as a combat soldier. He joined the military at the end of 2017 and joined the elite Golani unit a year ago.

His friends launched a social media campaign to ask people to attend Sasaki’s funeral since his unit was called up and stationed at the Gaza border due to the recent rocket attacks and rioting. Many other Israeli soldiers in the Jerusalem area attended the funeral, as well as total strangers.

The posts also urged people to visit the dead soldier’s parents at a hotel in Jerusalem where they were sitting shiva after flying to Israel for his funeral.

“Alex didn’t die in war but from a lack of mental support in the army,” Tzvika Graiver, co-founder and chairman of KeepOlim.org, posted on Facebook. “Alex z”l was a Lone Soldier who made Aliya to Israel especially to volunteer for the IDF and become a warrior. Sadly, Alex’s death is not the only one recently and he’s the 3rd Lone Soldier that ended his life in sad circumstances in the last 3 months alone.”