Hungary opens embassy branch in Jerusalem. Is recognizing city as Israel’s capital next? 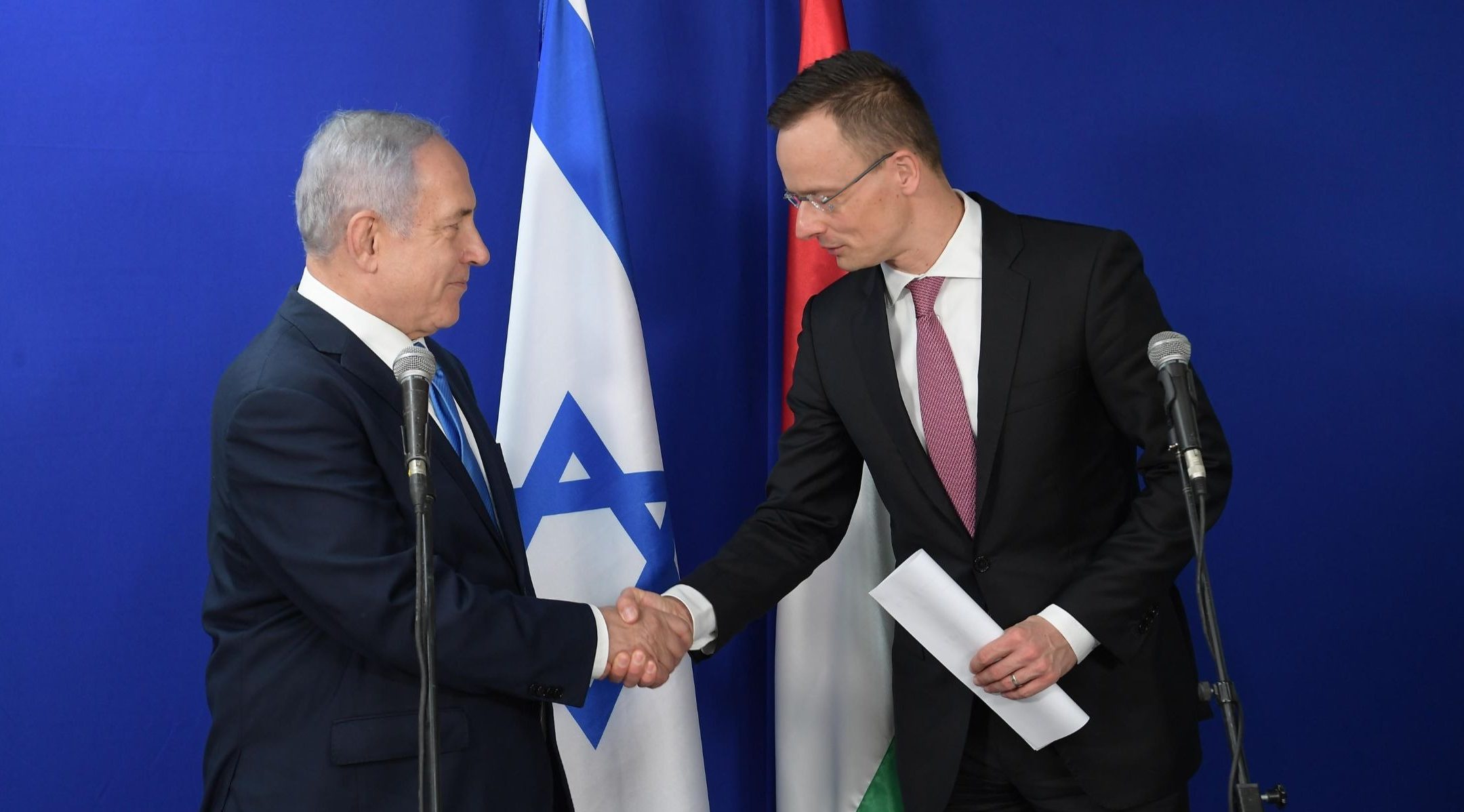 JERUSALEM (JTA) — Hungary opened a diplomatic trade mission in Jerusalem, which is considered a branch of the Hungarian Embassy located in Tel Aviv.

Hungarian Prime Minister Viktor Orban during a visit to Jerusalem in February had announced that his government would open a trade office with “diplomatic status. So we will have an official presence in Jerusalem as well.”

Why it matters: The opening of an official branch of the Hungarian Embassy in Jerusalem puts the country on a path toward recognizing the city as Israel’s capital, as President Donald Trump did in December 2017. The EU does not recognize Jerusalem as the capital and its officials have rejected the U.S. recognition. Hungary is one of only two European Union countries to have an official diplomatic mission in Jerusalem. (The Czech Republic opened its culture office there a few weeks ago.)

“That’s important for trade, for diplomacy and for the move that Hungary is leading right now to change the attitude in Europe towards Jerusalem,” he said.

Foreign Minister Peter Szijjarto was in Jerusalem on Tuesday for the dedication ceremony of the new facility. He called for a more balanced approach toward Israel by the international community.

“We will not apply the decision of the European Commission on labeling,” he said. “We do not support the list of companies in the settlements to be announced by the high representative of Human Rights of the United Nations, and we urge for a tighter, better and more dynamic cooperation between Israel and the European Union.”

The United States moved its embassy to Jerusalem from Tel Aviv in May. Guatemala followed suit two days later. Government officials from several countries, including Romania, the Czech Republic, Lithuania, Australia, Brazil and Honduras, have expressed interest in moving their embassies to Jerusalem.