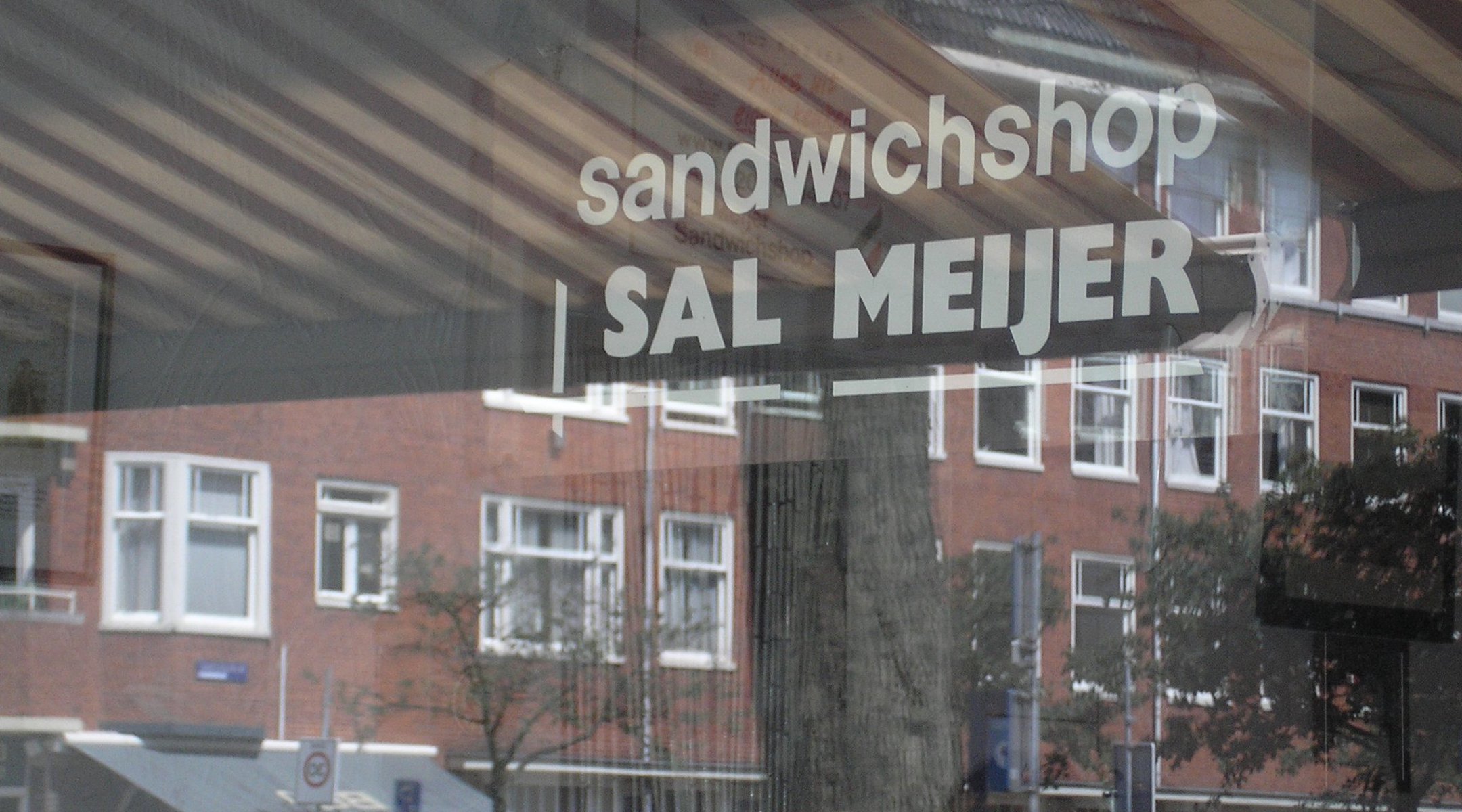 (JTA) — Amsterdam’s iconic kosher deli Sal Meijer was shuttered after 62 years because of financial difficulties and a lack of trustworthy kashrut supervisors.

The deli closed this month without fanfare, and faithful patrons like Ron Eisenmann of Amsterdam learned about it from reading a sign on the door of the eatery in southern Amsterdam that read “Sal Meijer is closed from now on,” he wrote on Twitter.

One of just a handful of kosher restaurants in the Dutch capital, Sal Meijer was popular for its corned beef sandwiches, known as Broodje Meijer, or Meijer sandwich, and fish cakes.

The eatery, which had moved and changed owners over the years, was featured in popular culture, including in the series “The Menten Case” in 2016.

Some of Sal Meijer’s foreign customers would start their visit to Amsterdam by taking a taxi to the deli.

Martijn and Claudia Koppert, who bought Sal Meijer in 2015, told the Het Parool daily that finding satisfactory kosher supervision turned out to be difficult. A decrease in sales and rising costs meant that “after two years, in which we kept Sal Meijer running happily, our revenue is too low, and so it comes to an end,” Martijn Koppert said.

In 2017, Slagerij Marcus, the kosher slaughterhouse that provided Sal Meijer with its meat, warned that limitations imposed by the government on shechitah, or Jewish ritual slaughter, were causing prices to rise.