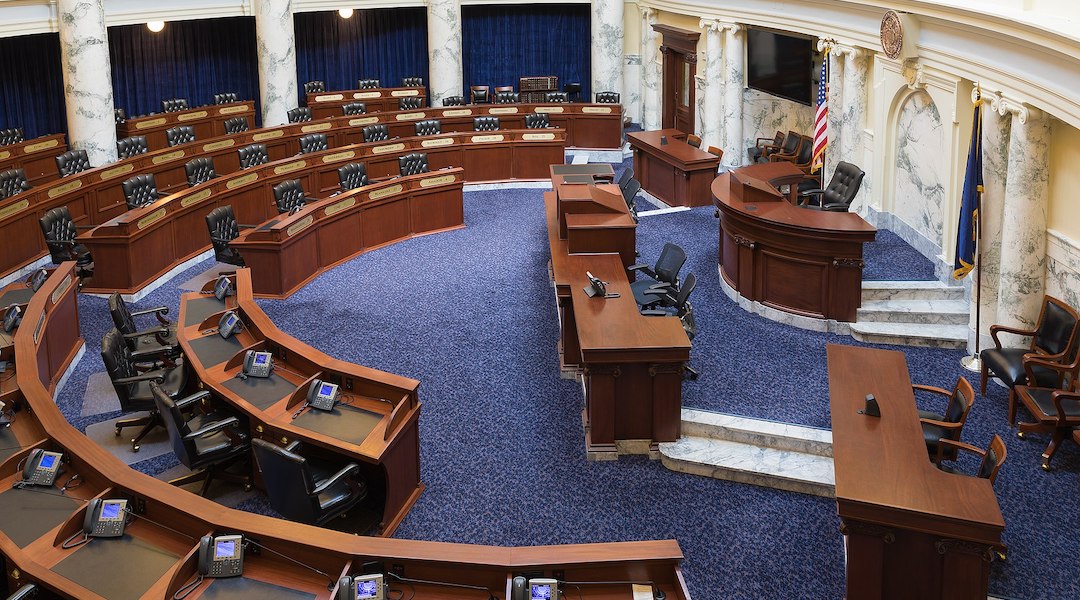 (JTA) — Idaho and West Virginia have joined the growing list of states that over the past several years have passed anti-Israel boycott legislation aimed at outlawing businesses that support the Boycott, Divestment and Sanctions movement.

The bills passed this week bring the number of states with similar laws to 33.

Idaho’s Anti-Boycott Against Israel Act states that public entities cannot do business over a total of $100,000 with companies that do not expressly oppose the BDS movement. West Virginia’s bill stipulates the same.

“The State of West Virginia has an economic and a humanitarian obligation to denounce and reject the Boycott, Divestment, and Sanctions Movement against Israel, and to prevent the state or any of its instrumentalities from contracting with companies that engage in the movement,” the measure reads.

Since 2015, anti-BDS laws have gained momentum, but also hit bumps along the way in the form of high-profile critics who argue the legislation hampers free speech. In 2019, the U.S. Senate, then controlled by the Republican Party, passed a bill by a vote of 77-23 that gave states legal cover to continue to introduce anti-BDS legislation.

Some states and specific institutions have found themselves embroiled in free speech lawsuits over the laws.