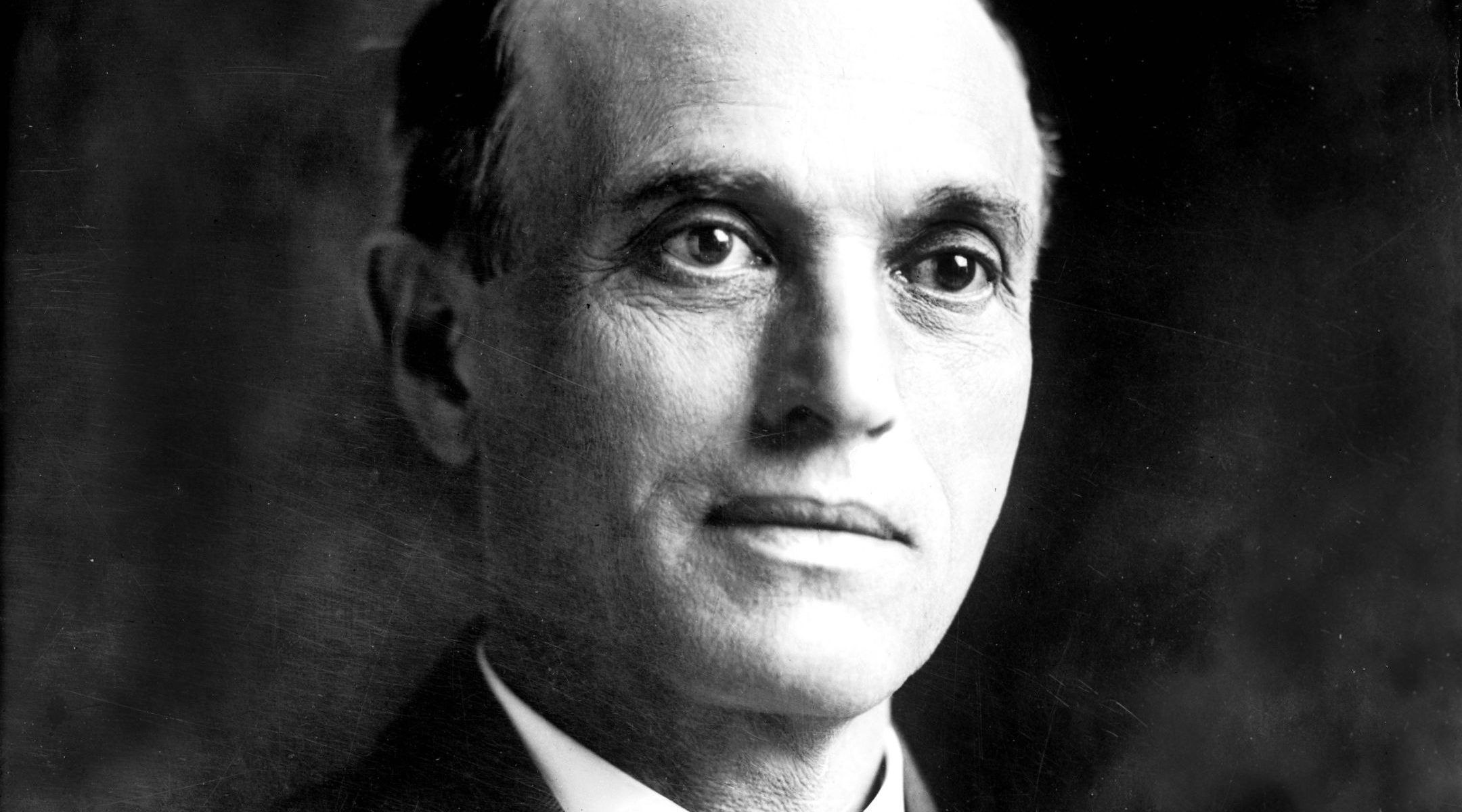 Moses Alexander, who founded the Idaho Jewish community in 1895, was governmor of Idaho from 1915 to 1919. (George Grantham Bain Collection of the Library of Congress/Wikimedia Commons)
Advertisement

(JTA) — Gov. Brad Little of Idaho recognized the 125th anniversary of the founding of his state’s Jewish community.

“We recognize the resilience of the Jewish community in the face of great adversity, and we stand in solidarity with our Jewish neighbors in opposition to all forms of hate and antisemitism,” Little said Monday after signing an official proclamation.

Idaho’s Jewish community was established in Boise in 1895 by Moses Alexander, who went on to become the capital city’s mayor and later Idaho governor. He was among the first elected Jewish governors in the United States, serving from 1915 until 1919.

The state’s first synagogue, now named Ahavath Beth Israel, was completed a year later. It is the oldest synagogue in continuous use west of the Mississippi, the Idaho Press reported.

Idaho also has Jewish communities in the cities of Sun Valley, Pocatello, Moscow and Coeur d’Alene, according to the report.