In first, an Ethiopian Israeli will represent Israel in Eurovision Song Contest 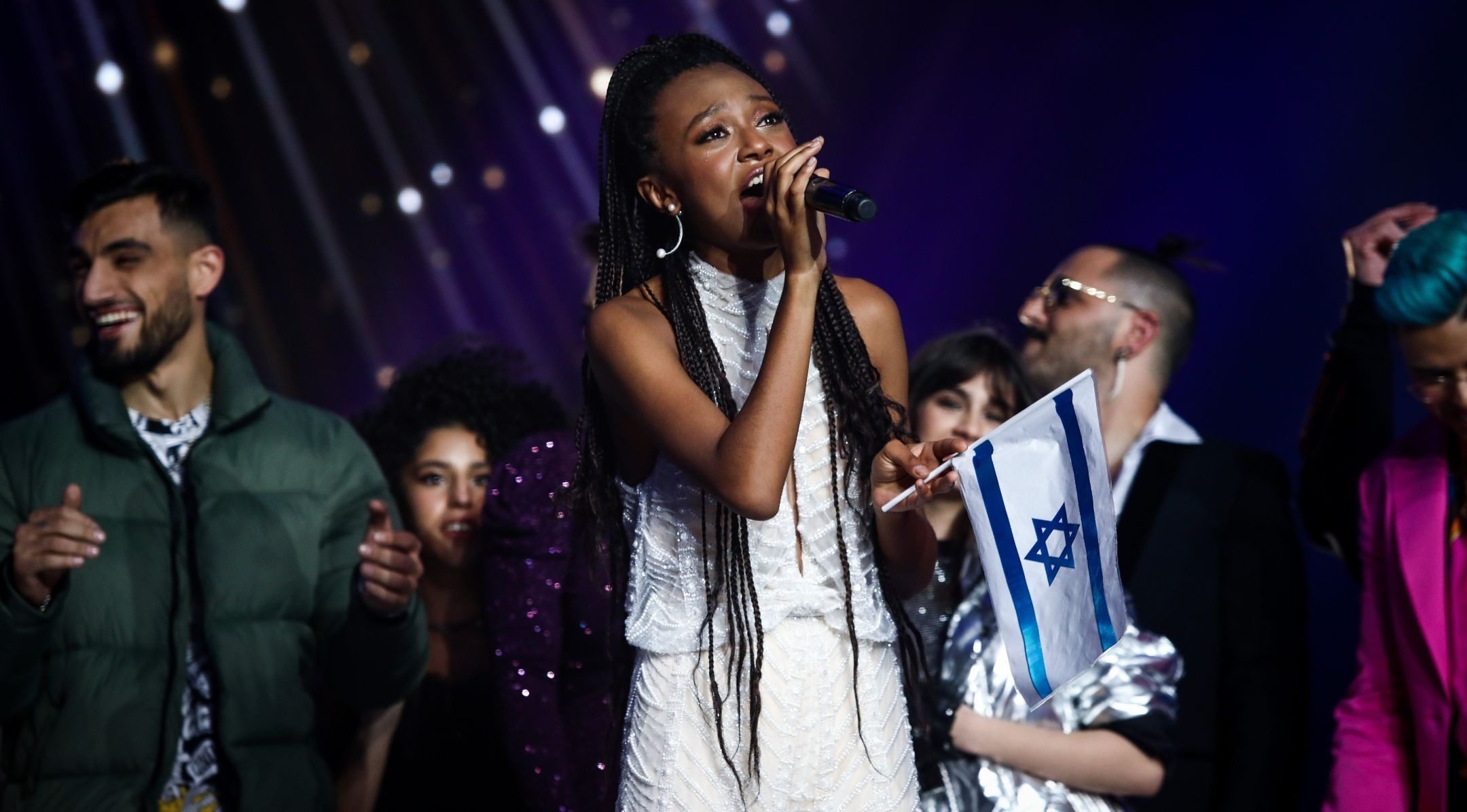 Eden Alene sings on the final of the Israeli reality show "HaKochav HaBa," or "The Next Star," Feb. 4, 2020. (Shlomi Cohen/Flash90)
Advertisement

JERUSALEM (JTA) — For the first time, an Ethiopian Israeli will represent Israel in the Eurovision Song Contest.

Eden Alene became the pick for the May contest being held in the Netherlands after winning the Channel 12 reality contest “HaKochav HaBa,” or “The Next Star,” on Tuesday night. Her performance in the finals was Beyonce’s “Halo.”

She was the choice of the panel of judges and Israeli viewers who texted their votes.

Alene, 19, of Kiryat Gat, is no stranger to victory. Two years ago, she won the Israeli version of “X-Factor.”

“It is an insane honor to represent my country. It is amazing that an Ethiopian is doing it for the first time,” she said after her victory. “Think about where we were when the Ethiopians first started making aliyah and look at where we are now. It’s a whole new world.”

Alene currently is fulfilling her mandatory army service. The Jerusalem native was raised in the capital city by her Orthodox Jewish single mother after her parents divorced when she was 4.

She released several singles for radio after “X-Factor.”

Her song for Eurovision will be selected in a nationally televised program in March, when a panel of judges and Israeli viewers can vote on one of four songs chosen from public submissions.

Israeli singer Netta Barzilai won Eurovision in 2018, which made Israel the contest host the following year.