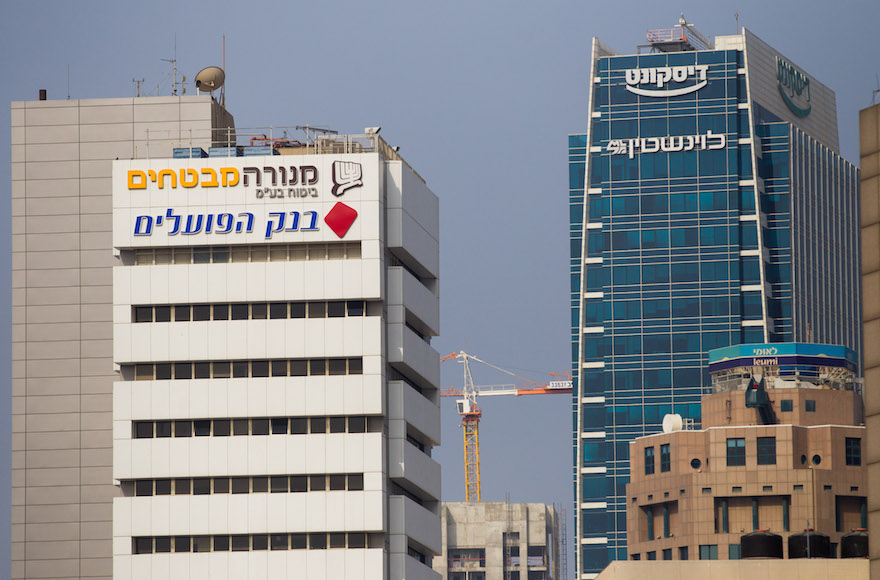 JERUSALEM (JTA) — An Arab-Israeli has been named chairman of the board of a major Israeli bank for the first time.

Bank Leumi, Israel’s largest bank, announced the appointment of Samer Haj-Yehia, 50, on Sunday. He has been a member of the Leumi board for 4 1/2 years.

His first task will be to hire a replacement for the bank’s CEO, Rakefet Russak-Aminoach, who resigned Sunday morning hours before Haj-Yehia’s appointment was announced.

He was a lecturer in economics at MIT, Harvard, the Hebrew University and the Interdisciplinary Center Herzliya. He has served as vice president of financial engineering at Fidelity Investments, is on the board of directors of Strauss Group Ltd. and is chairman of the Audit Committee of Hadassah Hospital in Jerusalem. He is a member of the Council for Higher Education of Israel.

Haj-Yehia has a doctorate in macroeconomics from the Massachusetts Institute of Technology, a master’s degree in banking and a law degree from the Hebrew University of Jerusalem.

“Samer is very talented. He broke the glass ceiling and will serve as a model for young people in Arab society,” Knesset lawmaker Ahmed Tibi, also an Arab Israeli, told Haaretz. “He is the right person in the right place.”