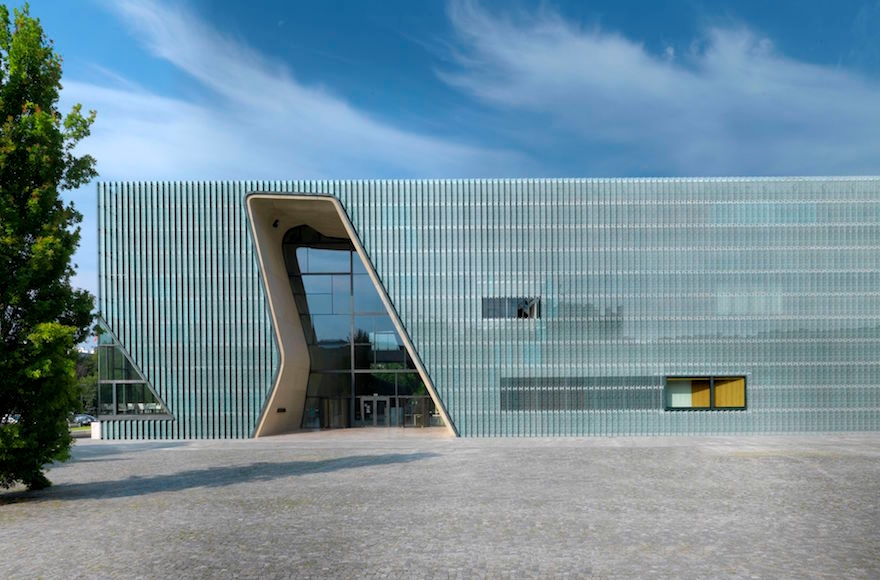 The 15-member committee made the non-binding recommendation to keeping Dariusz Stola on as director of the Polin Museum of the History of Polish Jews on Friday, TVP reported Saturday. But the government has the last word, he told TVP.

The competition, announced in February, has prompted criticism by supporters of Stola, who accused the nationalist government of trying to censor him by not automatically extending his tenure, which began in 2014. The Polin museum opened in 2013.

But the government denied this, and the main group representing Polish Jews, the Union of Jewish Religious Communities in Poland, came out in support of the search for a successor, effectively siding with the government.

The Union’s newly-elected chairwoman, Monika Krawczyk, later said she was competing for the director position. The Union and the museum have had a legal dispute about copyright amid accusations that the museum was overshadowing the activities of communities in presenting historical events to visitors.

Stola, who is not Jewish, has criticized a controversial law passed last year in Poland that makes it illegal to blame the Polish nation for Nazi crimes.

“The decision to appoint the director of this institution will be taken by the minister of culture,” Stola told TVP.