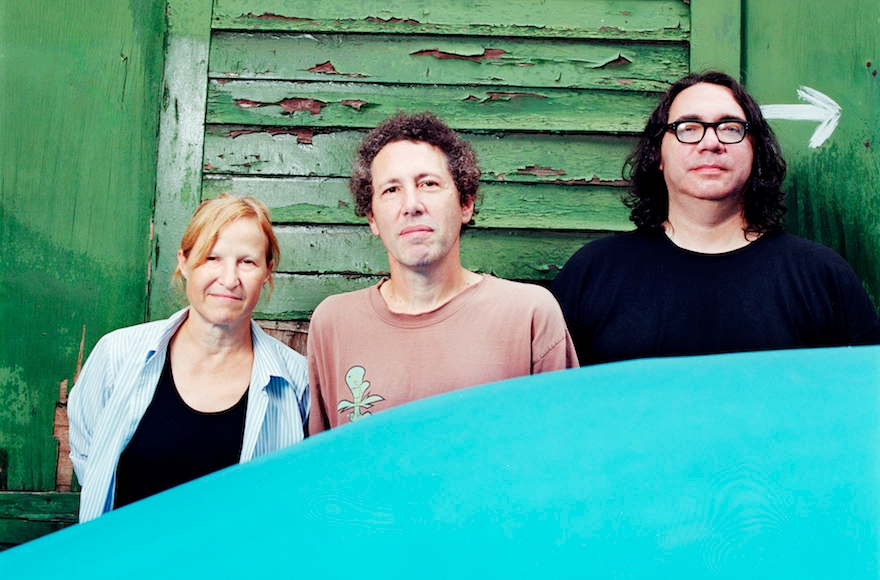 (JTA) — In a year when holiday customs have been upended and transformed, one indie band is refusing to let COVID-19 get in the way of its Hanukkah tradition: This year, Yo La Tengo will once again be performing a concert on the festival of lights.

Since 2001, Yo La Tengo has performed a separate concert on each of the holiday’s eight nights, often with guest appearances from celebrities. The concerts went on hiatus for four years after the New Jersey venue that hosted them closed, then returned at a different location in 2017.

This year, the band plans to stream a single Hanukkah show online on Dec. 18, with ticket sales to benefit small music venues, which have not been able to host any concerts since the pandemic descended earlier this year.

This year’s show, which will also include a comedian among the warm-up acts, will be streamed from the Greene Space, a performance space at WNYC’s Manhattan offices. “We cannot come together in person this year, but for just one night, you’re invited to  join us online for a less-frills, stripped-down Hanukkah concert streamed live,” the radio station said in its announcement. “We’ll be keeping two decades of tradition alive.”

One of Yo La Tengo’s three members, frontman Ira Kaplan, is Jewish, and said the band launched the Hanukkah show tradition as an “audacious and funny” response to the prevalence of Christmas parties in December. The eight-night stands have become popular as fans grew to expect appearances from other musicians and comedians.

Kaplan told JTA in 2017 that he fondly remembered the comedian David Cross, who is Jewish, showing up on multiple occasions dressed as a rabbi and hosting an “Ask a Rabbi” segment.

“Other comics have explained Hanukkah in ways that probably would have diverged from some of the teachings in Hebrew school,” Kaplan said.