Iran banned from all judo competition over boycott of Israeli athletes 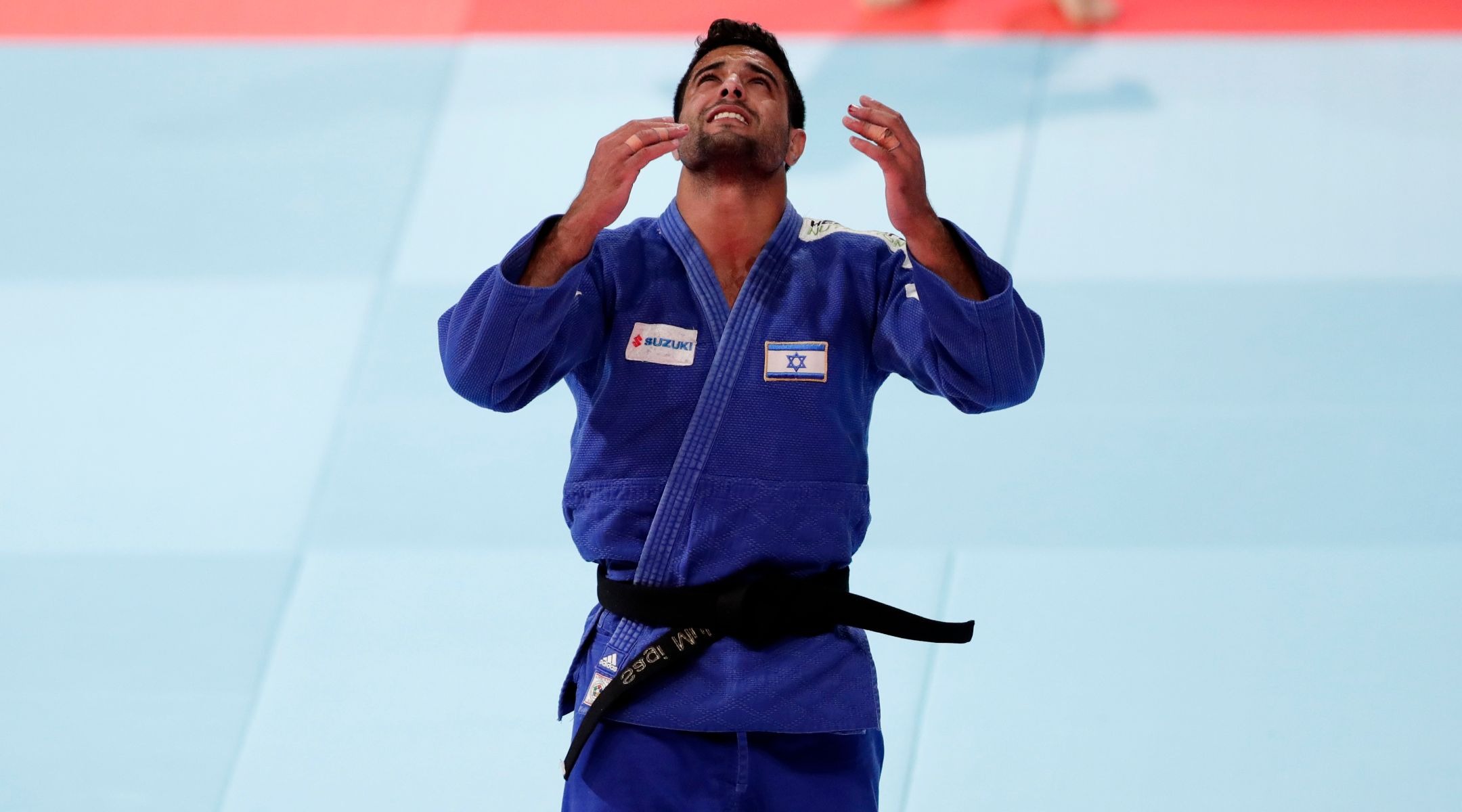 Israeli judoka Sagi Muki celebrates his victory over Matthias Casse of Belgium in the Men's under-81 kg final at the World Judo Championships at the Nippon Budokan in Tokyo on Aug. 28, 2019 (Kiyoshi Ota/Getty Images)
Advertisement

(JTA) — The International Judo Federation has ordered Iran banned from all competition over its boycott of Israeli athletes.

The ban will be in effect “until the Iran Judo Federation gives strong guarantees and prove that they will respect the IJF Statutes and accept that their athletes fight against Israeli athletes,” the Federation said in a statement about its decision issued on Tuesday.

The ban comes nine months before the 2020 Olympics in Tokyo.

The federation already had provisionally suspended Iran last month as it investigated the case of Iranian judoka Saeid Mollaei, who said he was ordered at the 2019 World Judo Championships in August in Tokyo to throw several matches so that he would not have to face Israel’s Sagi Muki, who went on to win the gold medal.

Secreted out of Tokyo to Germany after the match, Mollaei confirmed that Iranian authorities and the Iran Judo Federation ordered him to withdraw from competing in such matches — something that has been suspected for decades.

The Iran Judo Federation in a written defense to the International Judo Federation denied Mollaei’s claims, and said he made them in order to speed up his change of nationality.

In May, the International Judo Federation said it had reached an agreement with Iran to end its athletes’ boycott of Israelis in competitions. Iran’s National Olympic Committee said then that it would “fully respect the Olympic Charter and its non-discrimination principle.”