Iran shoots down US military drone amid rising tensions 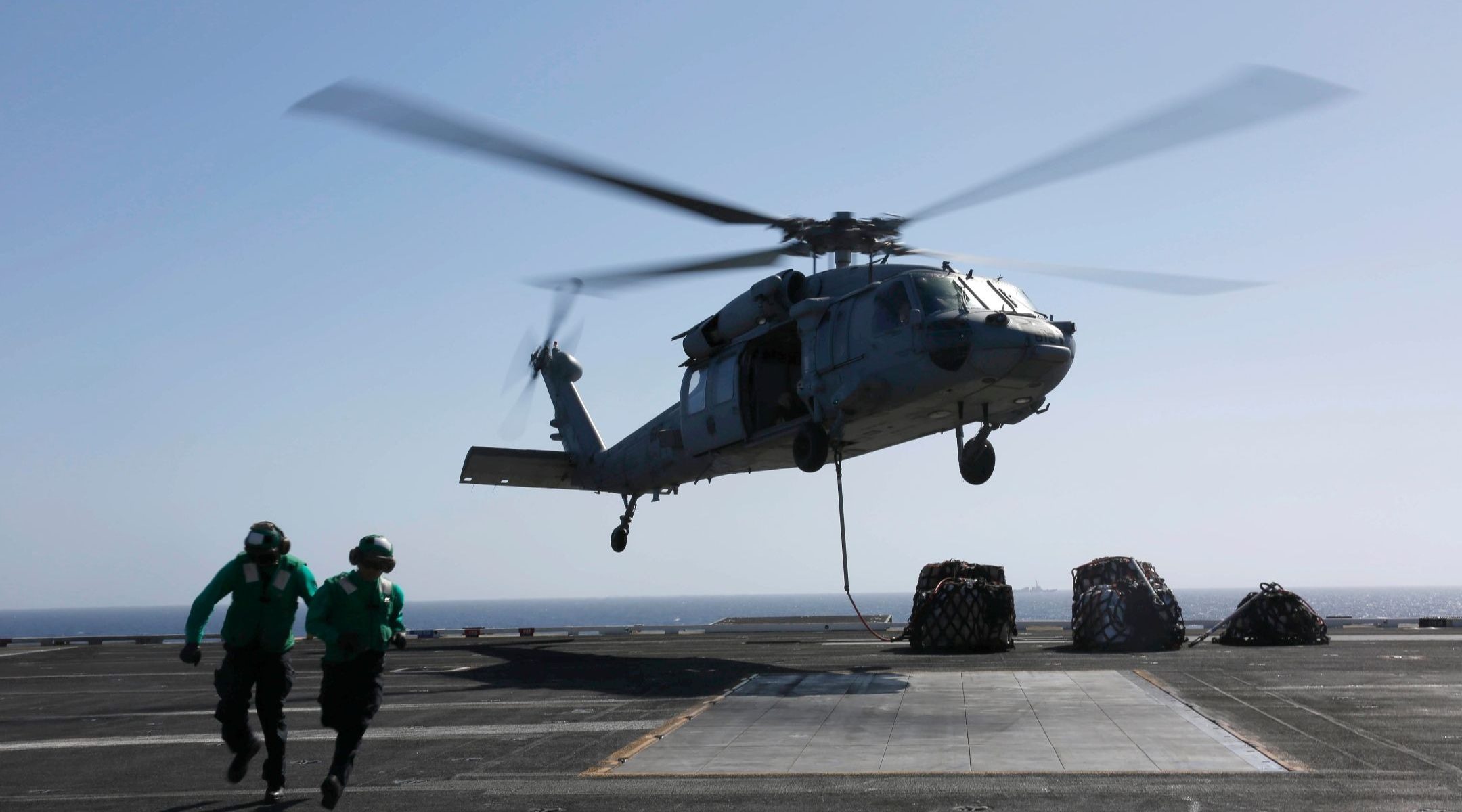 JERUSALEM (JTA) — Iran shot down a U.S. military drone amid rising tensions between the two countries.

A U.S. official confirmed to CNN that a drone had been shot down, but said the incident occurred in international airspace over the Strait of Hormuz, not in Iranian territory.

It is not clear when the drone was shot down.

The commander of Iran’s Revolutionary Guard, Gen. Hossein Salami, responded to reports of the downed drone saying it sends “a clear message” to America.

Salami also said in a live statement on state television that Iran does “not have any intention for war with any country, but we are ready for war.”

Cap. Bill Urban, a spokesman for the U.S. Central Command, told Reuters that “no U.S. aircraft were operating in Iranian airspace” on Thursday.

Last week two oil tankers traveling through the Strait of Hormuz were attacked by what is believed to be magnetic mines, which the U.S. blamed on Iran.

The State Department announced on Monday that the U.S. will send 1,000 more troops to the Middle East over what is being deemed to be the growing threat of Iran

The news of the troop movement came after Iran announced earlier Monday that next week it will break the uranium stockpile limit set by the 2015 nuclear deal and that it had  quadrupled its production of low-enriched uranium.