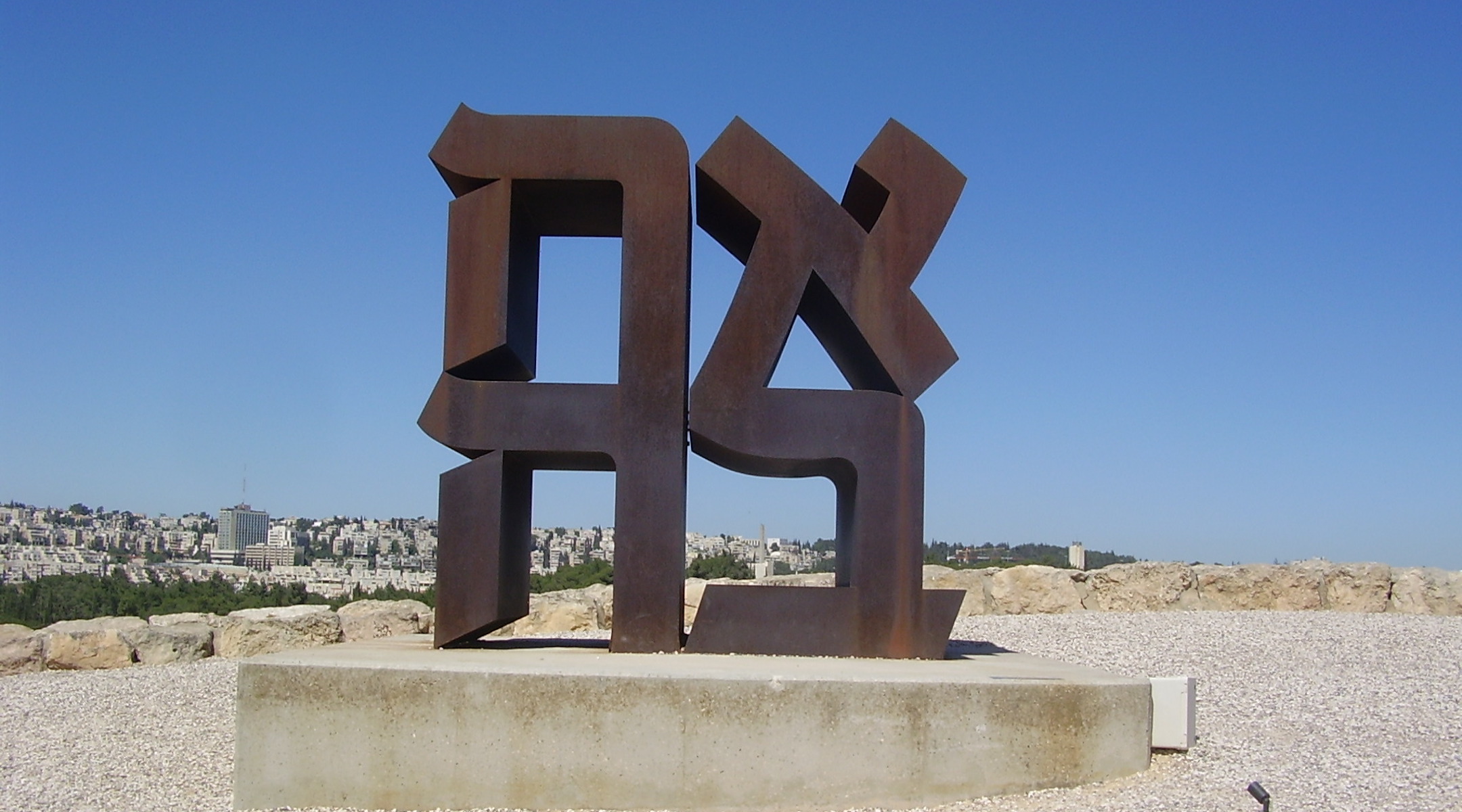 The iconic sculpture by Robert Indiana at the Israel Museum in Jerusalem says "ahava," or "love" in Hebrew. (The Israel Museum, Jerusalem Collection; Photo copyright by Avishai Teicher)
Advertisement

JERUSALEM (JTA) — The Israel Museum in Jerusalem, which has been closed since the start of the coronavirus crisis, received a $4 million grant from supporters in the United States to reopen.

Museum director Ido Bruno announced what he called the “extraordinary” donation on Thursday morning, saying he would allow the museum to open “soon” and without cuts to employees’ salaries.

“I want to thank the American Friends of the Israel Museum for their uncompromising support of the Israel Museum,” Bruno said in a statement, according to The Jerusalem Post. “This is a step that expresses confidence in Israeli culture and art, and we thank them from the bottom of our hearts.”

While other museums have reopened in Israel in recent weeks, the Israel Museum has remained closed due to the inability to pay its staff. Only about 10% of the museum’s 400 staff members have been working throughout the coronavirus crisis, handling essential work such as maintenance and conservation of the museum collection despite its closure.

Much of the museum’s budget comes from ticket sales, mostly to tourists from abroad, who have not been coming to Israel since the country closed its borders to non-citizens at the start of the pandemic. The museum says it welcomes about 1 million visitors each year.