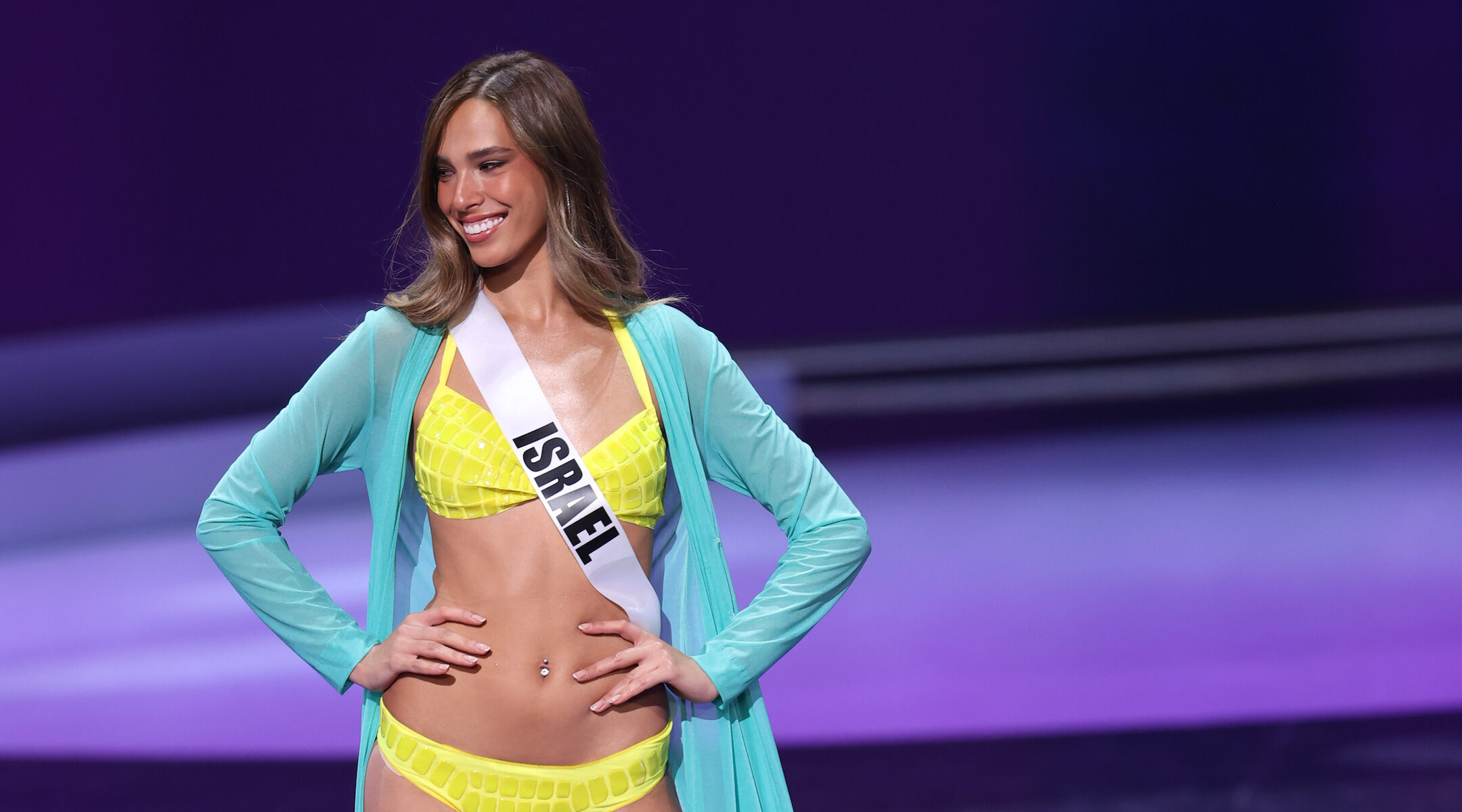 (JTA) — For the first time, Israel will host the Miss Universe pageant.

Eilat, a remote resort city in the country’s south, will be the venue for the beauty competition’s 70th annual event in December, organizers announced Tuesday.

Actor and comedian Steve Harvey will return as host for the three-hour pageant, which will be broadcast live on the Fox network in the United States and across 180 countries. The reigning Miss Universe, Andrea Meza of Mexico, will crown her successor.

The announcement comes amid a renewed public focus on the movement to boycott Israel after Ben & Jerry’s said it would stop selling its ice cream in Israel’s West Bank settlements.

In a statement, Tourism Minister Yoel Razvozov said he was “delighted” by the pageant’s selection.

“I fully hope that in December we will be celebrating not only the new Miss Universe here in Israel, but most importantly, the end of the world pandemic,” he was quoted as saying by The Times of Israel. “I wish all participants good health and good luck and I look forward to seeing you all soon.”

Last year’s event was postponed due to the pandemic.

Only one Israeli has won the pageant: Rina Messinger in 1976.

Perhaps the last popular major global event to be held in Israel was the Eurovision music contest in 2019, which took place despite boycott calls by pro-Palestinian activists.