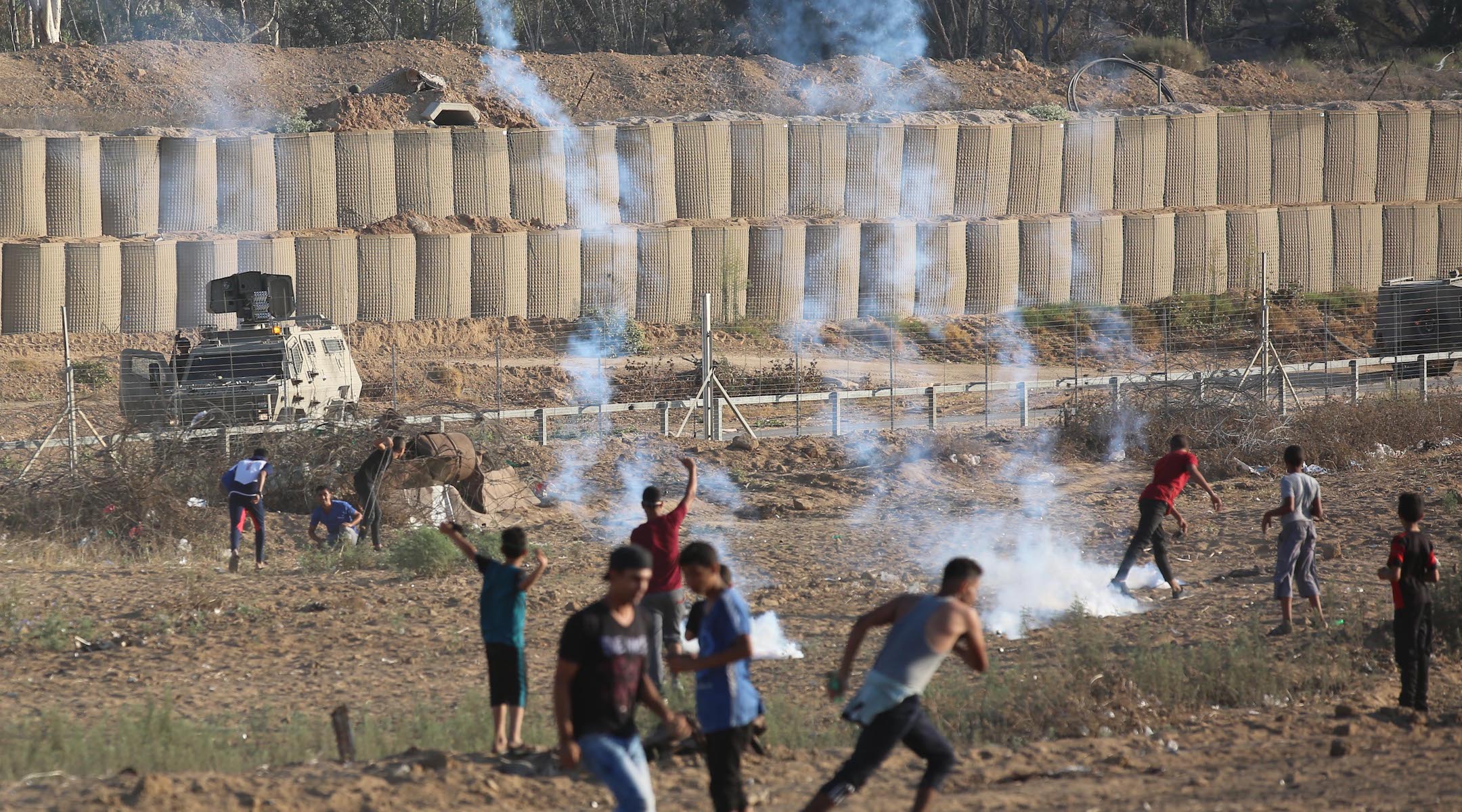 The rockets were fired hours after two Palestinian teens were reported killed in Friday clashes between Palestinian demonstrators and Israeli troops on the Gaza border. The Israel Defense Forces said approximately 6,200 Palestinians participated in what the army called “especially violent” protests.

On Saturday, Israel’s military carried out air strikes in the northern and central Gaza Strip, hitting a Hamas naval base and two military complexes, the IDF said in a statement.

The strikes were in response to a drone attack from Gaza. The drone entered Israeli airspace and dropped explosives near the border fence, damaging an Israeli military vehicle, according to the statement.

“The IDF will continue to respond to attempts to harm Israeli civilians and considers the Hamas terror organization responsible for what is happening inside and outside of the Gaza Strip,” the statement said.