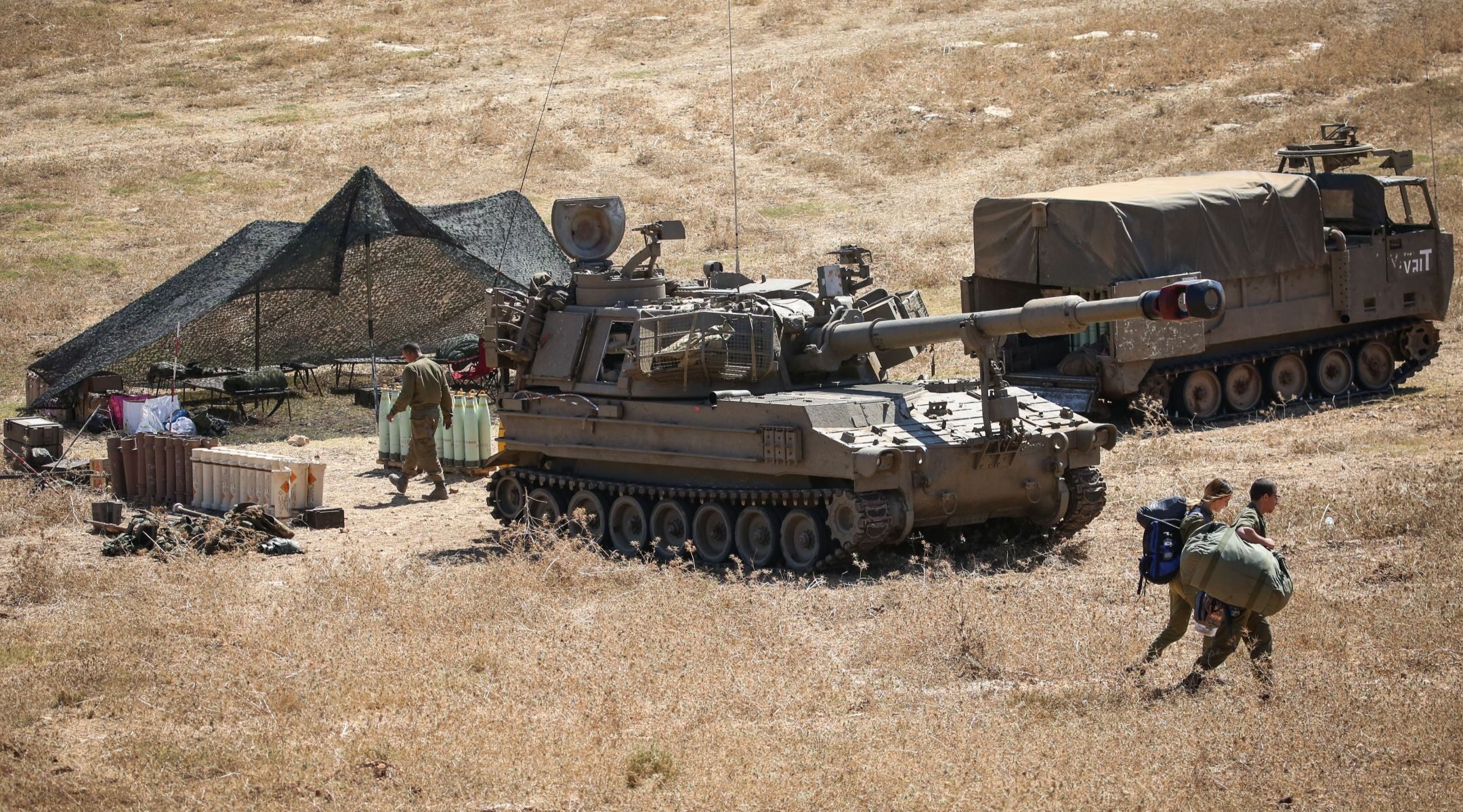 No Israeli troops were injured. There were no immediate reports of casualties in Lebanon, The Times of Israel reported.

“This is a severe event and we remain ready to combat any threat to our borders,” the Israel Defense Forces said in a statement following the airstrikes early Wednesday morning.

Residents of several Israeli communities bordering Lebanon were ordered into their homes and near bomb shelters on Tuesday evening after the IDF announced a “security incident” on the border. Following the retaliatory attacks they were allowed to again leave their homes.

“I suggest that Hezbollah not try the crushing force of Israel,” Prime Minister Benjamin Netanyahu said in a statement Wednesday. “Hezbollah is once again endangering Lebanon with its aggression.”

In late July, a cell of up to five Hezbollah infiltrators crossed into Israeli territory from Lebanon but retreated after being met by Israeli gunfire and tank shells.