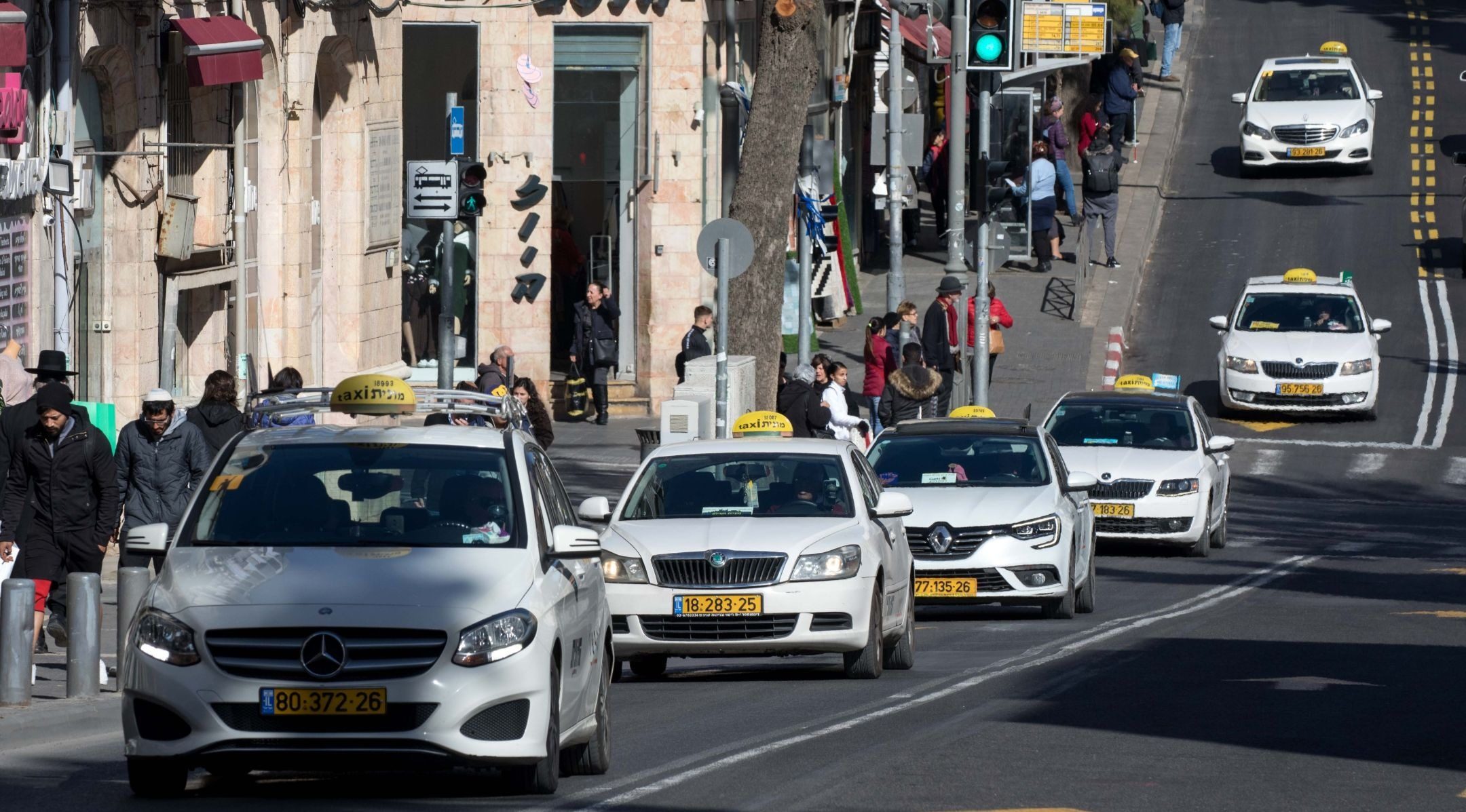 JERUSALEM (JTA) — An Israeli taxi service app is being sued by human rights lawyers in Jerusalem over its feature that allows riders to be almost sure they will not get an Arab driver.

Gett riders can request the Mehadrin service, which provides a taxi that is not driven on the Jewish Sabbath. Since Arab drivers are Muslim or Christian, their cabs usually are driven on Saturdays. There is no such religious requirement that would prevent someone from riding in a car driven by someone else on Saturday.

The class-action suit filed earlier this month in Jerusalem and first reported last week by The Guardian alleges that the Mehadrin designation is a cover for discrimination against Arab drivers.

“They give it a religious title. But, in fact, this is a proxy for a racist service that provides taxis with Jewish drivers,” Asaf Pink, a lawyer working on the case, told The Guardian. “Of course, they can’t just say ‘we don’t want Arabs.’”

Before filing the suit, Pink and the Israel Religious Action Center, which is part of the lawsuit, commissioned a private investigation that they said proved the service was tailored to be discriminatory.