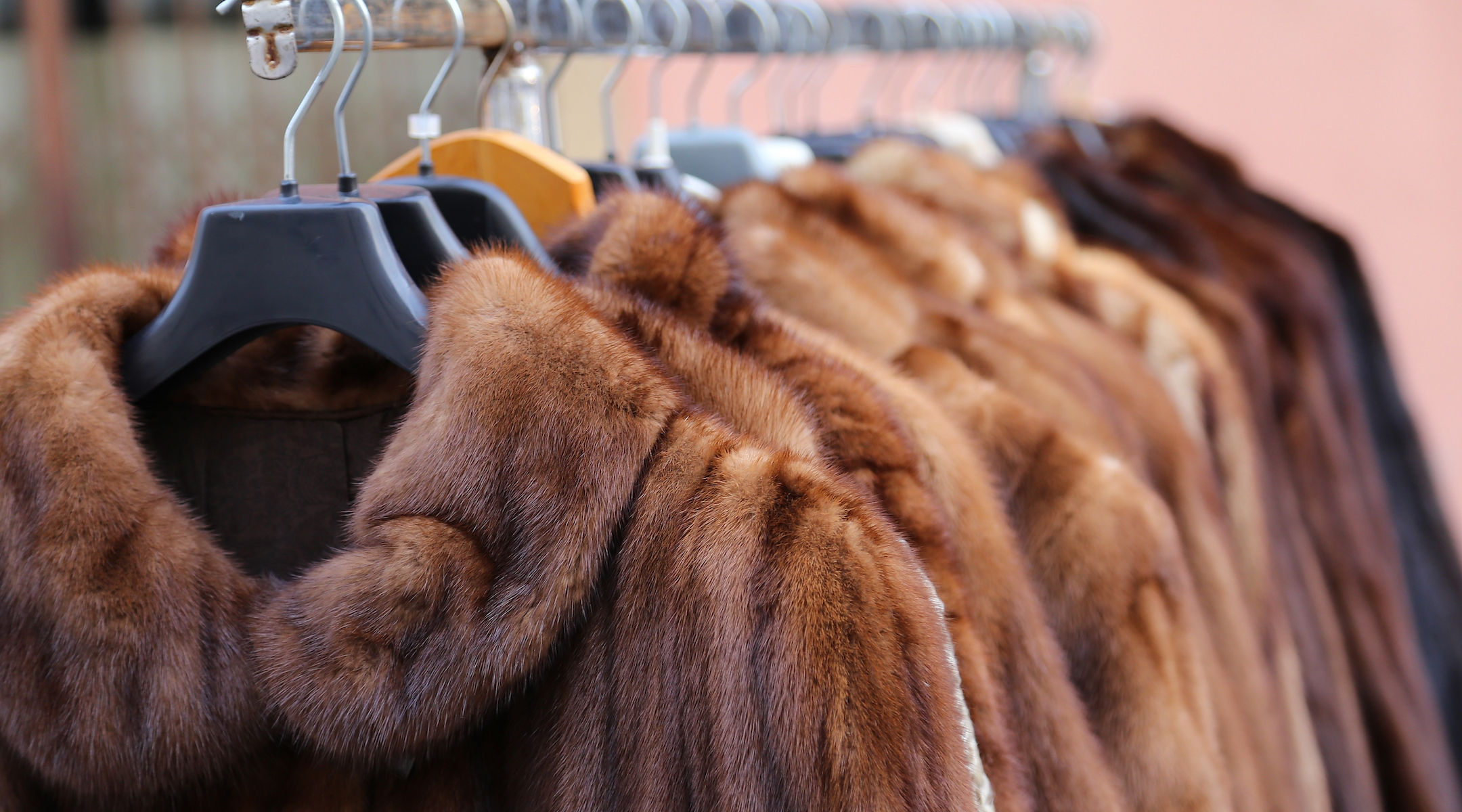 (JTA) — Israel will ban the buying and selling of furs, a government minister said.

Calling the use of animal skin and fur for clothing “immoral,” Gila Gamliel, Israel’s environmental protection minister, said the country would move to ban the trade, according to a report Monday from the BBC.

The move would make Israel the first country to ban the sale of all fur. Only a handful of cities in the United States and Sao Paolo, Brazil, currently have such a policy in place, according to the BBC.

The new policy would allow exceptions for “scientific research, education or for instruction and for religious purposes or tradition.” That would likely allow haredi Orthodox men to continue to buy shtreimels, the fur hats traditionally worn on Shabbat and holidays.

Gamliel is currently in the news for having contracted COVID-19 and breaking Israel’s lockdown to pray in a synagogue on Yom Kippur more than 100 miles from her home.

“The minister’s important decision will save countless animals,” the group Animals Now said in a statement, according to The Jerusalem Post.

Israeli lawmakers have debated proposals to ban fur for a decade.