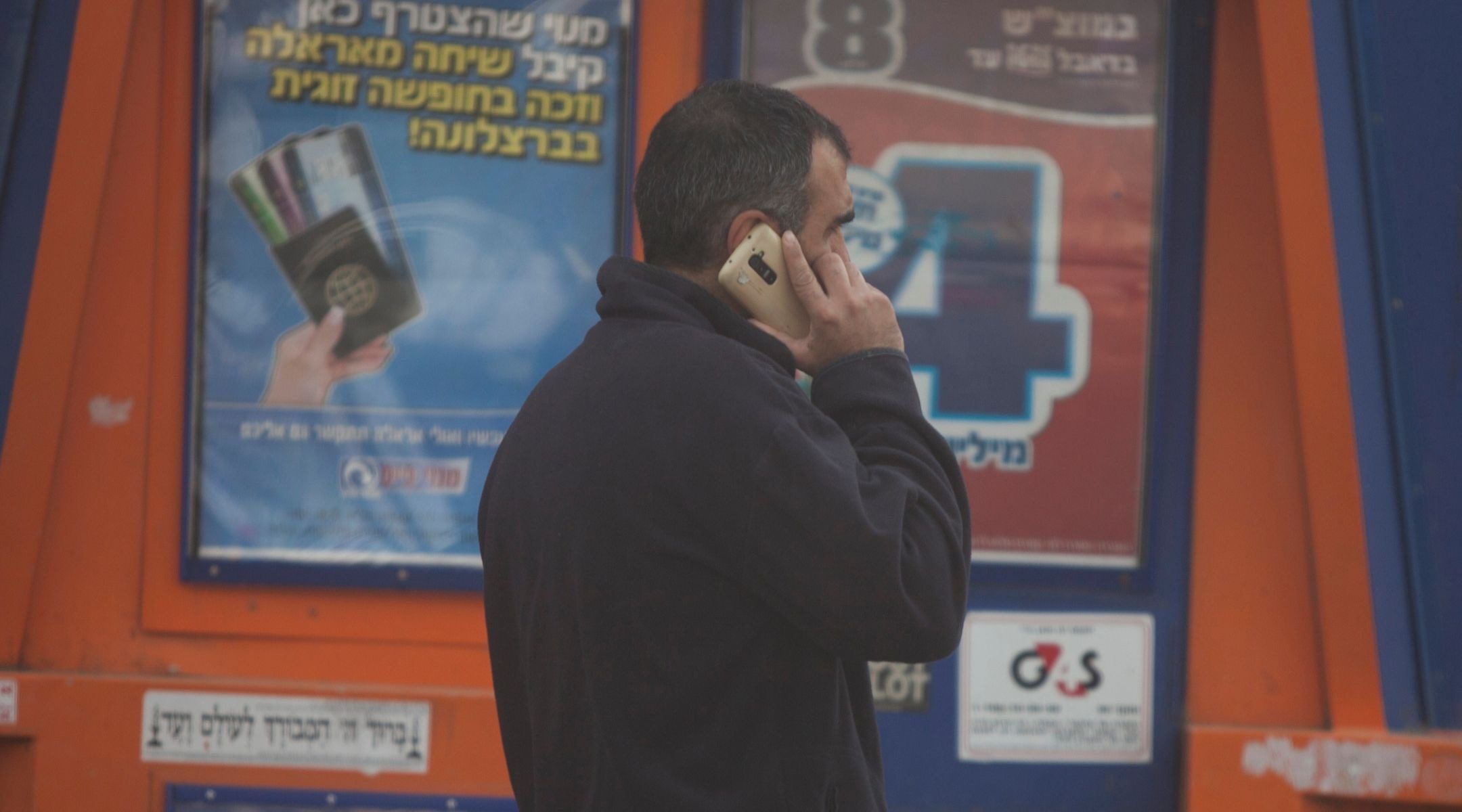 A man speaks on the cellphone in Jerusalem. Israel's government has passed emergency regulations that allow security services to track the cellphones of coronavirus patients. (Lior Mizrahi/Flash90)
Advertisement

Attorney General Avichai Mandelblit approved the move, which circumvented the approval of the entire Knesset and the oversight of several committees.

“Far-reaching measures must be taken,” Mandelblit said in a statement defending his decision, “but even during these emergencies, steps will be taken by law.”

The caretaker majority government supported the use of cellular tracking for 14 days, according to a statement from the Prime Minister’s Office.

“Because the plague is spreading at a tremendous pace, even a one-hour delay in using these tools can result in the deaths of many Israelis, as is the case with the deaths of thousands in Italy and elsewhere in the world,” the statement said.

Later on Tuesday, the Shin Bet security service confirmed to The Times of Israel that it had started using cellular data to retrace the movements of coronavirus carriers.

Benny Gantz, the Blue and White party leader who was tapped to form a new government, objected to the new measure without Knesset approval.

“These are exceptional times that, unfortunately, call for exceptional measures in order to save lives,” he said. “That said, we cannot surrender transparency and oversight. A functional parliament, even and especially in states of emergency, is a hallmark of democracy and we will be steadfast in preserving it.