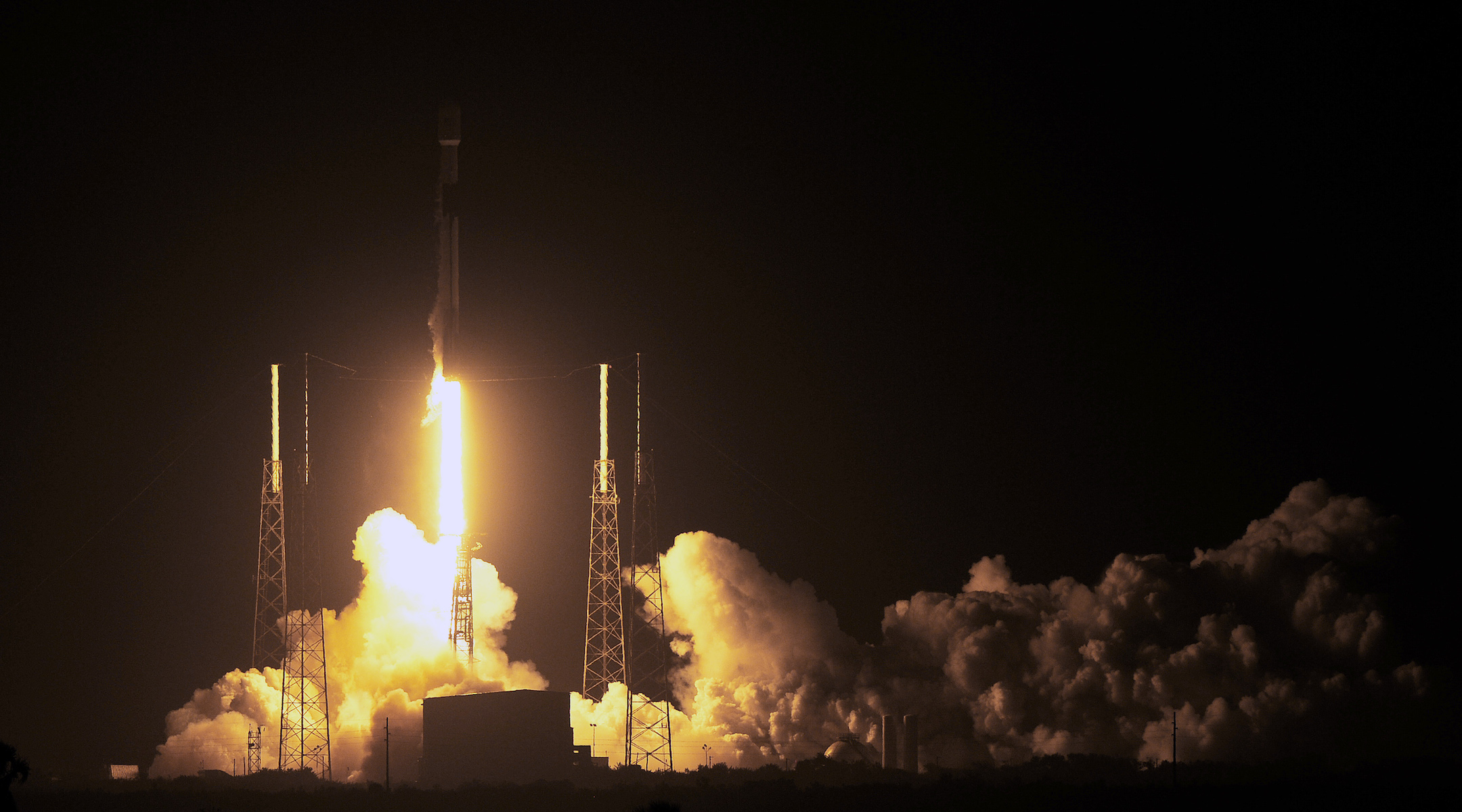 On Sunday afternoon, Beresheet’s main engine was fired for the first time at a distance of 69,400 kilometers from Earth. The planned maneuver by SpaceIL and the Israel Aeronautics Industry engineering team took into account the problems that were identified in the star trackers after launch, according to a statement by SpaceIL, a non-profit organization.

The engine burn moves the spacecraft farther from the earth and closer to the moon. It will travel around Earth in progressively larger orbits, eventually entering the moon’s orbit and touching down for a landing there.

The next maneuver is scheduled for Monday night.

The lunar lander is expected to touch down on the moon in early April.