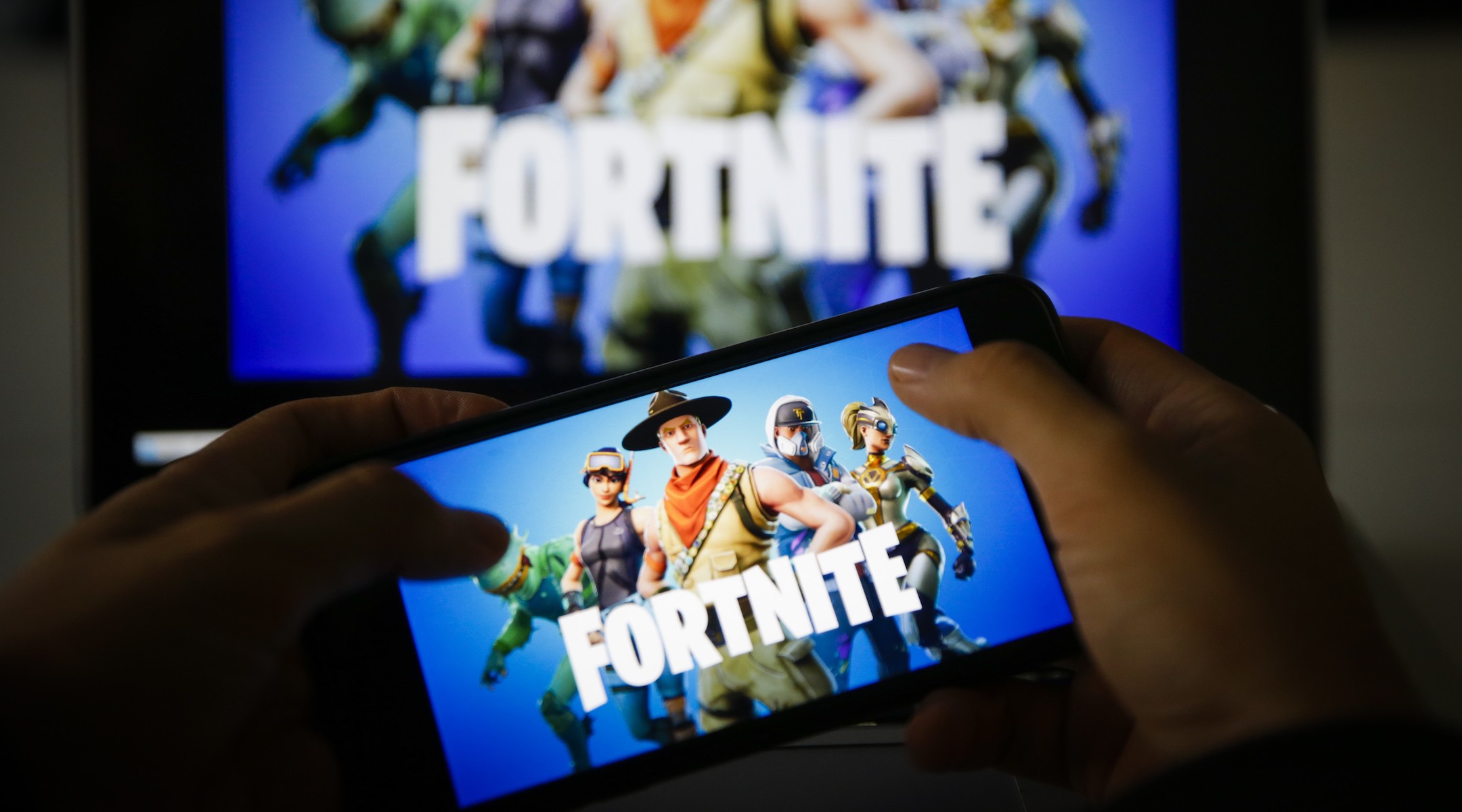 Fortnite has become a cultural phenomenon, drawing in hundreds of millions of players from around the world. (Metin Aktas/Anadolu Agency/Getty Images)
Advertisement

(JTA) — Israel’s largest electric supplier is taking issue with one of the most popular video games in the world.

The government-owned Israel Electricity Corp. wrote a letter this week to Epic Games, the developer of Fortnite, urging it to stop allowing characters to climb utility poles in the survival-themed game.

According to Reuters, the letter says that climbing electricity poles is a somewhat common stunt in real life in Israel, and something the electricity distributor has been fighting for years with an educational campaign.

“You are responsible for the personal safety of your consumers,” said the letter, which was obtained by Reuters. “We therefore ask you to take action to remove dangerous content that encourages life-risking situations related to the use of electricity.”

Since 2017, Fortnite has drawn in hundreds of millions of players around the world. Its battle royale format, which links players online and has them fight until there’s one survivor left, is especially popular among teenagers and has become a cultural phenomenon.

Epic Games has yet to respond.