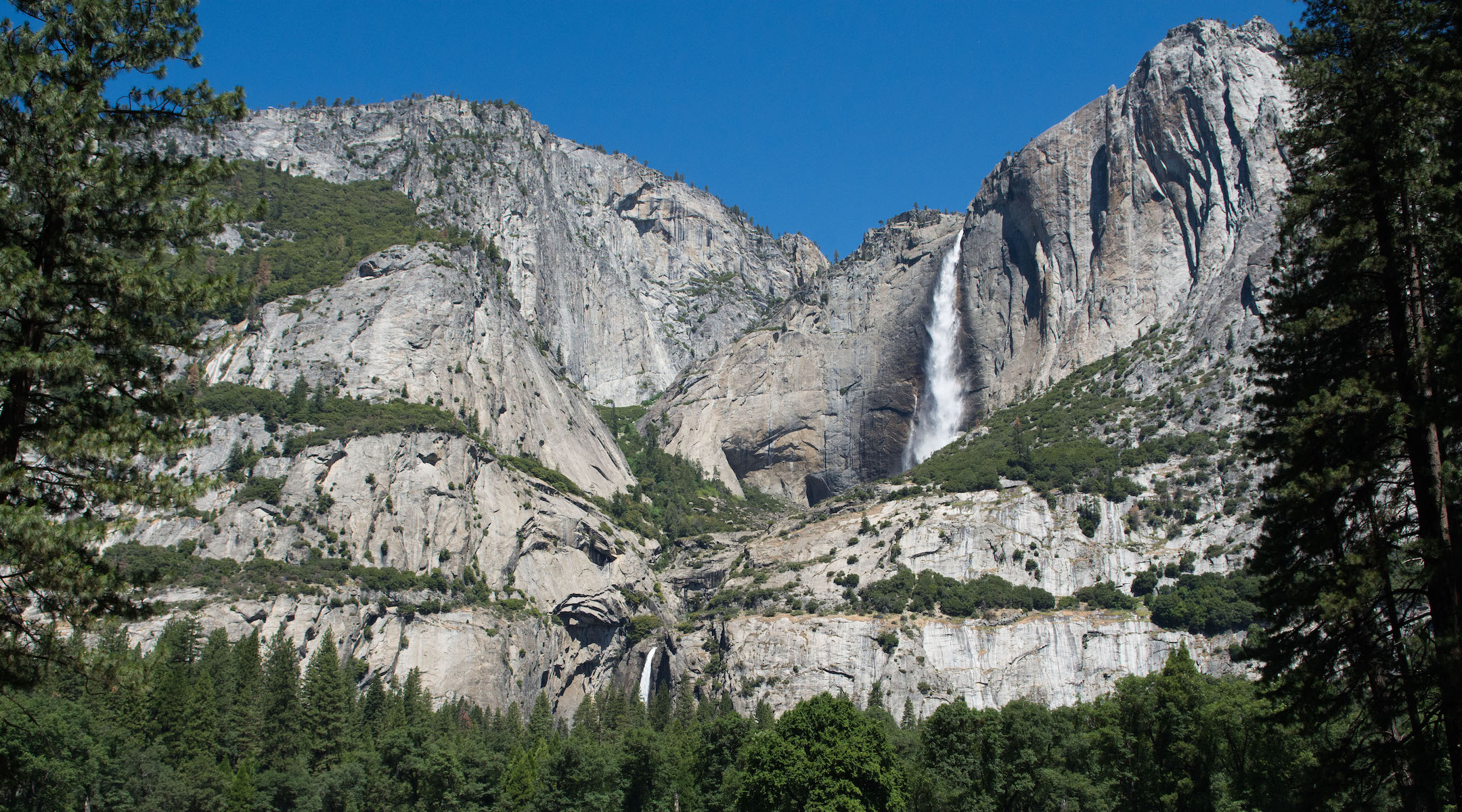 (JTA) — An Israeli teen who fell to his death last year while hiking in Yosemite National Park in California was trying to re-enact another iconic social media photograph when he fell.

Tomer Frankfurter, 18, of Jerusalem, asked a woman to take his photo while he was hanging over the edge of the top of Nevada Fall when he fell 600 feet to his death, The Associated Press reported. The teen was on a two-month trip to the United States prior to entering the Israeli army.

Reports originally said that Frankfurter died while taking a selfie. AP obtained the new information after filing a Freedom of Information Act request.

The Israeli was imitating a photo taken by tourists at Telegraph Rock in Rio de Janiero. An unnamed woman took the photos for Frankfurter, who then asked for help climbing back up.

He slipped from the hands of three other hikers as they tried to haul him back over the edge and fell to his death, AP reported.